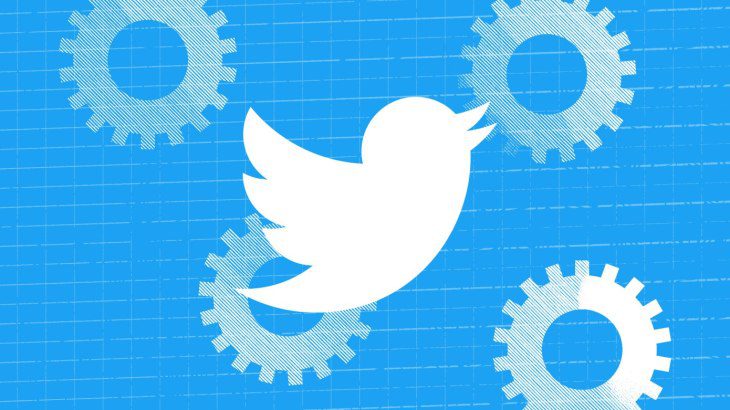 In the month of October, Twitter made some product announcements and updates. In case you missed any of them, here is a recap.

Oct 5: Twitter is removing the option to invite guests when you go live, so we can improve your video broadcast quality.

Oct 6: Twitter is testing prompts on Android and iOS that give you a heads up if the convo you’re about to enter could get heated or intense.

Remove a follower without blocking them

Oct 11: The option to remove a follower is now rolling out to everyone on the web.

Oct 12: Top Tweets first or latest Tweets first? We’re making it easier to switch between the two timelines and know which one you’re scrolling.

Oct 14: Don’t miss out on a ticketed Space! The option to purchase tickets is available for everyone on iOS and rolling out on Android globally.

Twitter Space now rolling out to everyone on Android and iOs

Oct 21: The option to host a Space is now rolling out to everyone on Android and iOS!

Oct 27: With some users on Android and web, Twitter is testing design changes to clarify how replies are organised under a Tweet.

Oct 28: Now you never have to miss out on a Space! Some hosts on iOS have the option to record their Spaces and anyone can listen to and share the recording from the Spaces card.

You can find theTweet here.

Oct 28: Everyone globally on iOS now has the option to Super Follow select creators.

Oct 22: Your followers can now subscribe to Revue newsletters directly from Tweets in their timeline. This is already enabled for all Revue writers on desktop and mobile web, with iOS and Android to follow soon.

Oct 12: To inform the policy debate about the future of the internet, Twitter released a position paper.

Read more on the blog here.

You can read more on the blog here.

Oct 29: Twitter launched a label to highlight “good bots”, and while the label isn’t an endorsement, Twitter wants you to know which bots are made by developers to help, entertain, or just harmlessly share info.