TOUCHLINE: Why Obrafour’s Family is on Fire at weekends 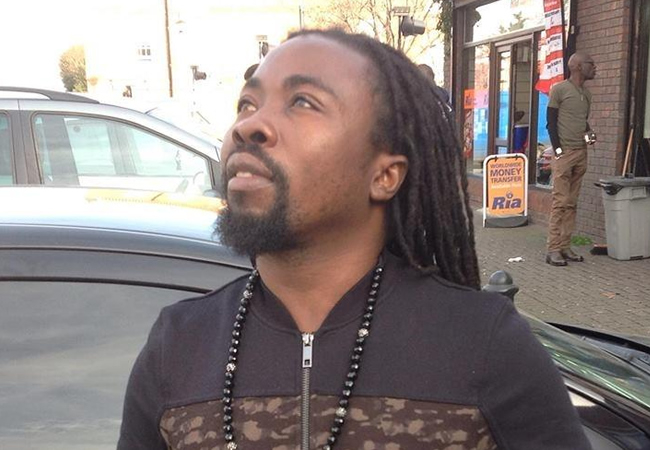 Celebrity rapper Michael Elliot Kwabena Okyere Darko, known in music circles as Obrafour was on the E-Chat segment to explain why weekend squabbles with his wife are so frequent.

Transfer Market was heavily delved into by the Touchline Panel as well as a massive preview to the traditional curtain raiser for the English Premier League Season Between Manchester United and Leicester City ..

Likely Moves by Ghanaian Players including Kwadwo Asamaoah and Dede Ayew were also weighed with insightful analysis on way forward.

Click link  for answers including a preview to the footballing weekend on Touchline with Anchor George Addo Jnr. And oh! its seems Obrafour's house will continually be on fire…Why?