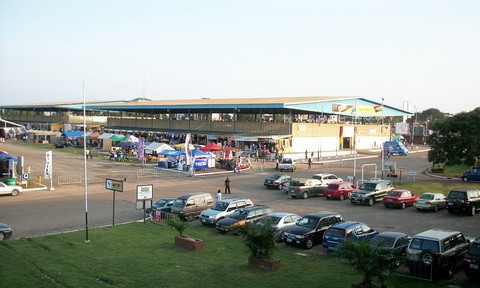 The Ghana Trade fair Company says it will apply all means to eject any tenant who fails to pay new rent charges.

The company is heavily indebted and its power supply has been cut off by the Electricity Company of Ghana for the past two months.

Four of its accounts have also been frozen because of a court case brought against it by the former Chief Executive Officer over her redundancy package and a supplier demanding his money.

The current situation partly blamed on mismanagement over the years, is compelling some businesses within the facility to relocate.

But Board Chairman of the Ghana Trade Fair Company, Naval Captain Kwadjo Buttah (Retired) says the company is not as broke as perceived.

He insists difficult tenants will be forced out of the premises if they refuse to comply with a new policy to increase charges to reflect the current rates.