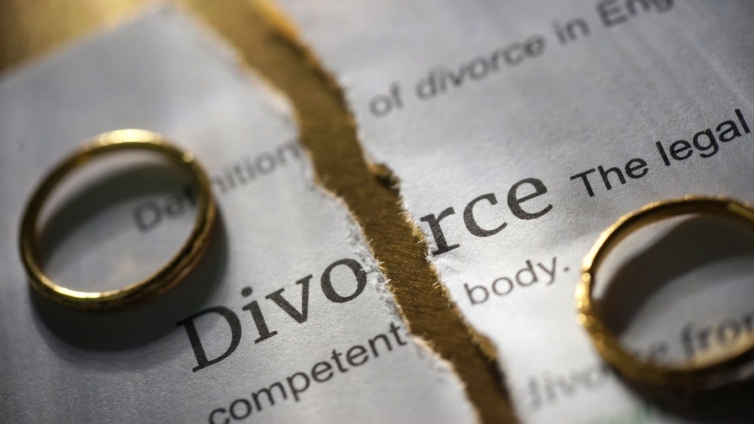 In the light of the airing of ‘The Licensed Sex Predator (Part 1) exposé by renowned journalist, Manasseh Azure Awuni on Joy FM’s Super Morning Show, on Tuesday, listeners were given the platform to share their experiences in relation to sexual abuse by persons they seek professional services from.

The expose has to do with illegal activities of a self-acclaimed Neuromuscular Therapist, Jonathan Ohene Nkunim, which involved his sexual abuse of female clients.

Sharing a similar experience on the Show, Godfred said his marriage of two decades ended because his wife was taken advantage of sexually, by a man from whom she sought help during a period when their marriage was experiencing challenges.

“My spouse decided to seek health intervention from some of these people. I don’t know if it’s the same gentleman we’re talking about. Along the line, we had this US visa lottery that we were supposed to go to the US just to realize that my second child wasn’t mine.

“A confession from the woman brought it out. Those times we were having that issue, she was directed to go see one of these people. I don’t know if they are counselors or whatever. And through this session, they started having something to do with themselves and she found herself pregnant”.

Godfred said, as a result of the revelation, his marriage of twenty years hit the rocks. However, he has managed to maintain a cordial relationship with the child.

“I quite remember some few weeks ago, I was having my birthday when the child calls me and goes like, daddy, whatever has happened between you and mother, you’re still the father I know. I cried.

“I only know the first name of whoever the man is. I don’t want the second. I don’t even want to investigate to know who that person is. But who that person is, if he’s hearing me, has broken a marriage of two decades and karma will come after him”.

Another ardent listener of the Super Morning Show, Shika suggested that in order to encourage victims of sexual abuse to speak openly about their experiences, is to have a system that protects them.

“We kind of live in a society where people are sexually assaulted, the victims rather are seen as the offenders. In the sense that, society makes it difficult for you to tell your story. Because the moment that story comes out, you’re seen as the person who is the bad person, the person who is coming to shame a reputable person. That kind of thing,” she noted.

She explained that the main reason why some of these victims stay mute is that they do not want to be embarrassed by their story, neither do they want to be labelled or stigmatised.

Abiba opined that the reason why some women fall victim to such predators is because of the quest to have children.

She said it is a desperate situation many women go through when they are dealing with infertility challenges.

She therefore advised women not to be so desperate such that they fall victim to these unscrupulous medical practitioners.

“I think sometimes, we should be circumspect. You have to do some thorough investigations. We also have to find out who introduced or recommended these people to that doctor. How did they get to know that doctor?”

Nii Kpakpo also told hosts of the Super Morning Show that, “I was driving with a lady friend with two other passengers. We got to a clinic. We got there and the doctor was standing in front of the facility. And the lady said this doctor is he around? Foolish man. And the other two made the same comments. And then she decided to tell me her experience with the doctor, similar to what Manasseh’s story revealed.”

He said the lady did not inform her husband about the incident because it was a facility her husband usually goes to for treatment, and it was he who recommended the facility to her.

“One day, he was just driving and happen to be around the facility and decided to visit the doctor without an appointment and the doctor felt suspicious that maybe the lady might have told him, that’s why he has come. Then the doctor confessed. He started apologizing and then confessed. And 13 years on, the doctor is still around.”

Nii Kpakpo said if the lady and her husband had reported the supposed doctor, he would not have been practicing all these years and sexually assaulting his clients.

In Part One of the following investigative report, Manasseh Azure Awuni of The Fourth Estate reveals how an unlicensed health practitioner used his facility and practice as bait to sexually assault scores of women who went there seeking treatment.

DISCLAIMER: The Views, Comments, Opinions, Contributions and Statements made by Readers and Contributors on this platform do not necessarily represent the views or policy of Multimedia Group Limited.
Tags:
Jonathan Ohene Nkunim
Licensed sex predator
Manasseh Azure Awuni
Sexual Assault