Zlatan Ibrahimovic and Edinson Cavani scored as Paris Saint-Germain took a 2-1 advantage over Chelsea in the first leg of their Champions League last-16 clash on Tuesday.

John Obi Mikel cancelled out Ibrahimovic's opener, but the second half belonged to PSG, who will go back to Stamford Bridge with a slim advantage after Cavani's deserved winner.

PSG dominated the early possession, but it was Chelsea who had the first real chance of note as Diego Costa saw his unmarked header tipped onto the bar by PSG keeper Kevin Trapp in the 23rd minute.

Costa's opportunity sparked Chelsea into a greater share of possession, but their work was undone after Mikel brought down Lucas Moura five yards outside of the box.

Ibrahimovic's resulting free kick deflected off Mikel on the end of the Chelsea wall and past a wrong-footed Thibaut Courtois to give PSG a 1-0 lead on 39 minutes. 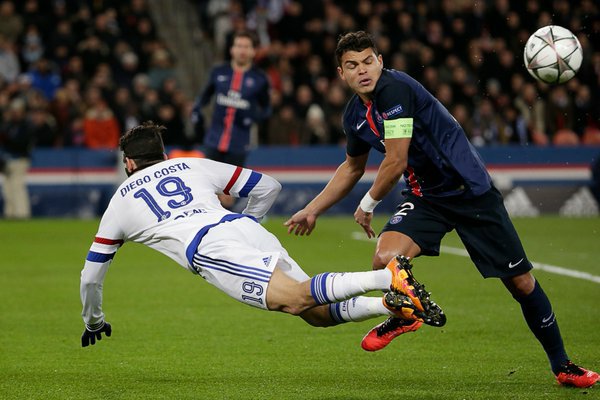 But Chelsea found a lifeline just before the break as Mikel made up for his earlier mistake by firing the ball in following a Willian corner to level the score at 1-1.

In the second half, Costa forced Trapp to come off his line to deny Chelsea, but after that PSG were in the ascendancy.

Lucas tested Courtois with a low shot, and then Ibrahimovic's shot from six yards was blocked by Branislav Ivanovic.

Courtois again came to Chelsea's rescue by denying Angel Di Maria from a free kick in the 67th minute.

But the Chelsea keeper was eventually beaten on 78 minutes when substitute Cavani raced onto the end of a looped Di Maria pass and slotted through Courtois' legs. 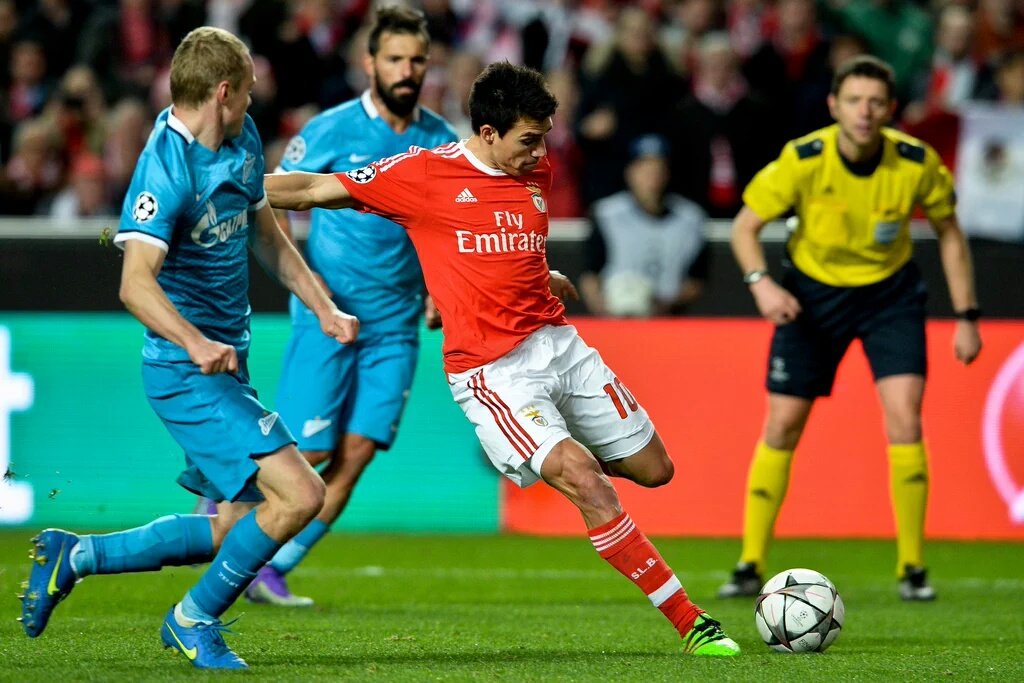 Meaanwhile,Benfica struck in stoppage time to take a 1-0 win from the first leg of their Champions League last-16 clash against Zenit St Petersburg.

The Portuguese side had almost failed to make their possession count as Nicolas Gaitan had the best chance of the game but his double effort was blocked by Zenit goalkeeper Yury Lodygin.

But, minutes after Domenico Criscito was sent off late on for a second yellow card, Jonas leaped highest to head home and give Benfica the advantage.