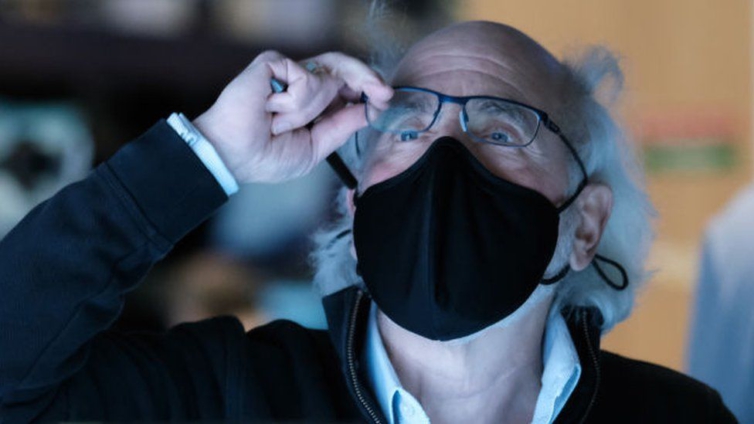 Oil prices are climbing on fears that the Ukraine-Russia crisis will disrupt supplies across the world.

The price of Brent crude, an international benchmark, reached a seven-year high of $97.76 (£72) a barrel on Tuesday.

Russia ordered troops into two rebel-held regions in Ukraine’s east after it recognised them as independent states.

Asian stock markets closed lower, and US and European stock exchanges were braced for losses.

The UK and several western allies have threatened sanctions on Russia, which is the second largest oil exporter after Saudi Arabia. Russia is also the world’s top producer of natural gas.

Russia has said its troops will engage in “peacekeeping” in the self-declared Donetsk and Luhansk people’s republics.

But the US has said calling them peacekeepers is “nonsense”, and that Russia is creating a pretext for war.

Sanctions forcing Russia to supply less crude or natural gas would have “important impact on the global economy,” she added.

Maike Currie, an investment director at Fidelity International, said oil could go above $100 per barrel due to a combination of the Ukraine crisis, a cold winter in the US, and a lack of investment in oil and gas supplies around the world.

“Russia accounts for one in every 10 barrels of oil consumed globally, so it is a major player when it comes to the price of oil, and of course, it’s really going to hurt consumers at the petrol pumps,” she said.

There have been US and EU sanctions on Russia for a number of years, which has had a “massive impact” on the Russian economy.

Sanctions are likely to be “deepened”, Ms Currie said, including sanctions on financial institutions, technology such as chips, and individuals.

Equity investors were concerned about the developments, which come as the global economy is still recovering from the impact of the coronavirus pandemic.

European and US markets were also set to open down by 1%-2%.

A possible war is at the forefront of investors’ minds, said Song Seng Wun, an economist at CIMB Private Banking, with the markets in a “deep sea of red”.

“There are fears that freight and shipping costs, that are already at elevated levels, will climb higher because of demand-supply disruptions,” he told the BBC.

Vishnu Varathan, head of economics and strategy at Mizuho Bank, said it was unclear if Russia’s moves would trigger a full-blown conflict.

“For now, sanctions appear to be the first port of call,” he said.

DISCLAIMER: The Views, Comments, Opinions, Contributions and Statements made by Readers and Contributors on this platform do not necessarily represent the views or policy of Multimedia Group Limited.
Tags:
Oil Surges
Russia
Ukraine crisis