Uncontrollable tears, as another girls’ school is kicked out of NSMQ 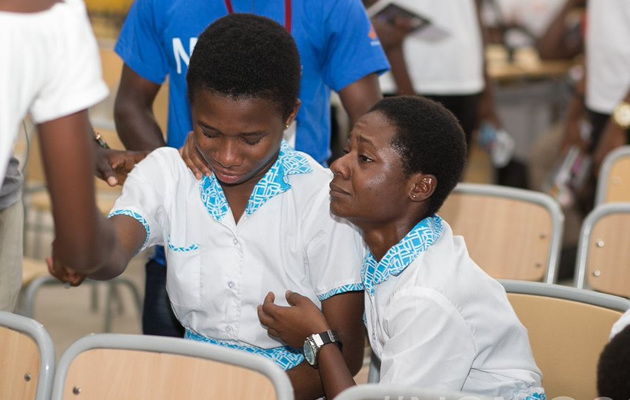 They put up a challenging performance but it was not enough to keep them in the competition.

Colleague students of the Afia Kobi Ampem contestants who were in the audience to give their support could not control their tears after St. Ignatius of Loyola SHS answered the last riddle in the contest to seal a long won victory.

The girls were their own woes in the contest after making a poor start.

They could only amass nine points in Round One which was more like general knowledge in science. St. Ignatius however, scored eight points more. 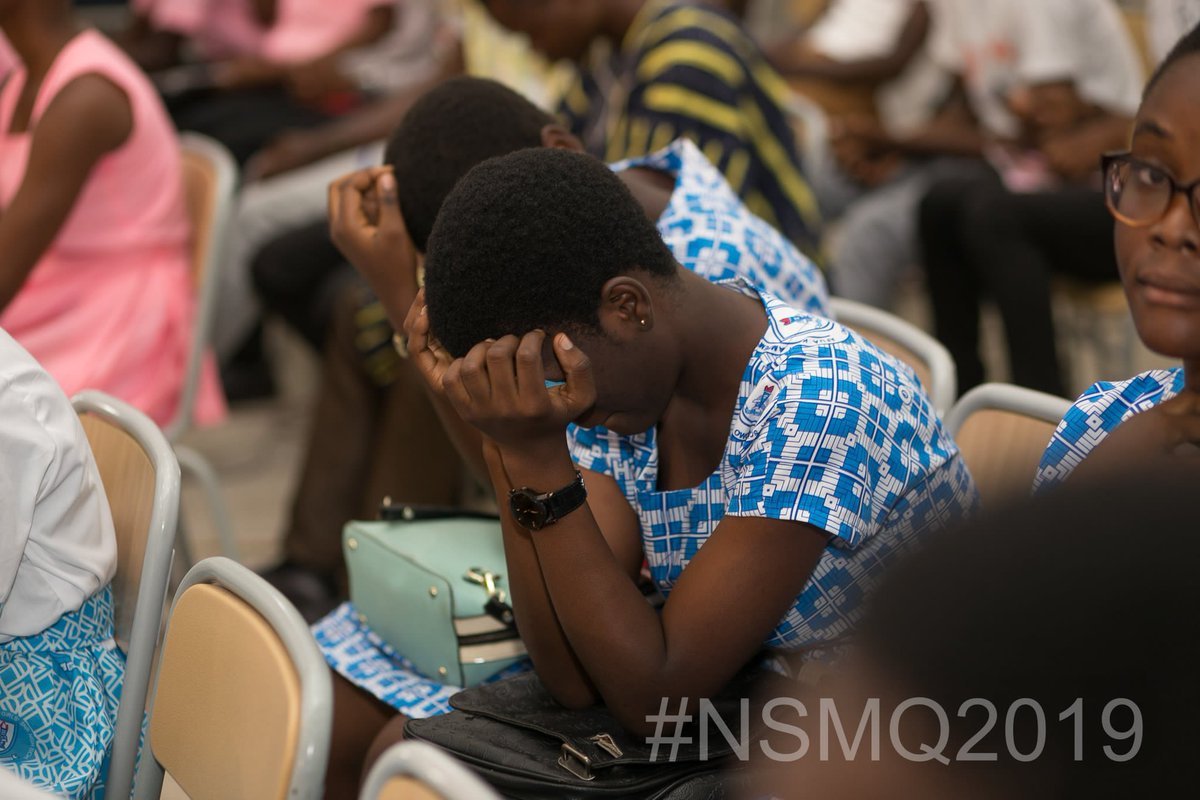 Round Two which is also known as the speed Race, proved to be a difficult one for the leaders but Afia Kobi Ampem girls looked to cause trouble, although that was short lived.

They did, however, manage to close the eight-point gap to just one while Salaga SHS still maintained the nine points from Round One.

Round Three proved to be a cracker as the girls used the Problem of the Day to equal the points St. Ignatius SHS.

Of the 10 points available for the single question to be solved ‘section B’ style, all the three schools struggled to make strides and the Round ended with two leaders and Salaga SHS trailing.

The tides turned in the round of True or False when St. Ignatius regained their lead with a ten-point gap.

The last Round which had riddles corked the win for the Upper West Region school while the two challengers crashed out of the 26-year-old quiz. 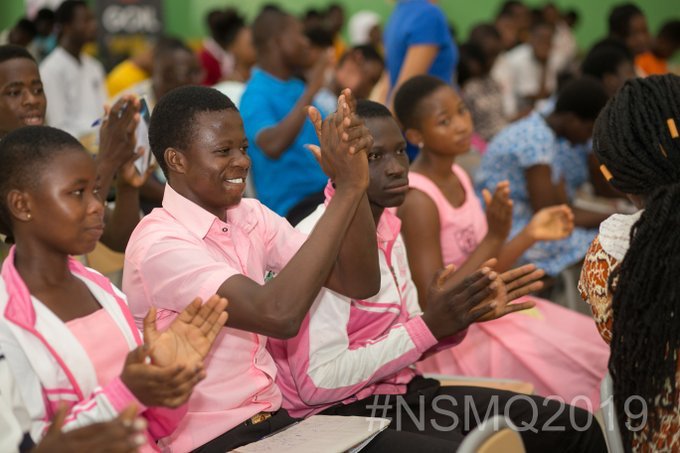 On they go to the next round

The result may only be from one contest but it is a huge blow to the prospects of a girls’ school winning the ultimate for the first time after the competition debuted in 1994 with all-boys Prempeh College as winners.

Since then, only boys’ schools have won the competition, save for 2004 when co-educational, Achimota School, were champions.