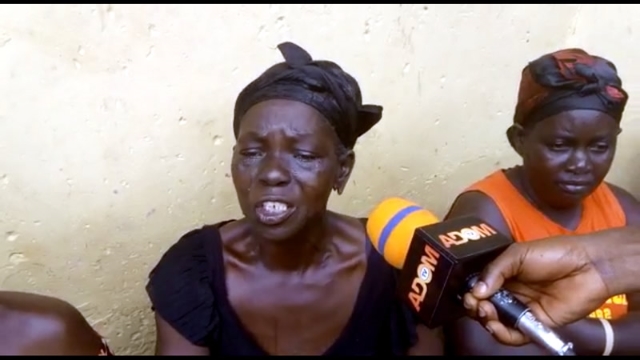 Six men claiming to be police officers on patrol have allegedly butchered and killed a 33-year-old driver, Kofi Ampoma.

An eyewitness to the incident and a brother of the deceased told Adom News that Kofi had stopped to fix his faulty car when the yet-to-identified men attacked him.

He said his brother, after stopping to attend to his faulty car, went into a nearby shop to buy something and as he walked out of the store, the six men approached him.

Boadu told Adom News that one of the men struck Kofi Ampoma with a machete and he slammed violently onto his car.

He said one of the unidentified policemen also allegedly started firing multiple warning shots to deter people from approaching the scene.

Kofi, according to Boadu, was mishandled and mercilessly beaten for a long period which resulted in his death the following morning.

The eyewitness said after his brother became unconscious the said officers dumped him in to the bucket of a pickup vehicle and drove away.

Although the six men claimed to be police officers on patrol, the Commander of the Police department said, for the past six months, he has not assigned any team to patrol that area.

This claim has further deepened the belief that the men may only be posing as members of the Asante Akyem Divisional Police Patrol Team.

The Municipal Chief Executive of the area, Alexender Frimpong, consoled the family of the deceased and assured them of his support to secure justice.

Watch more in the video below.