US expresses gratitude to Ghana for hosting Guantanamo Detainees 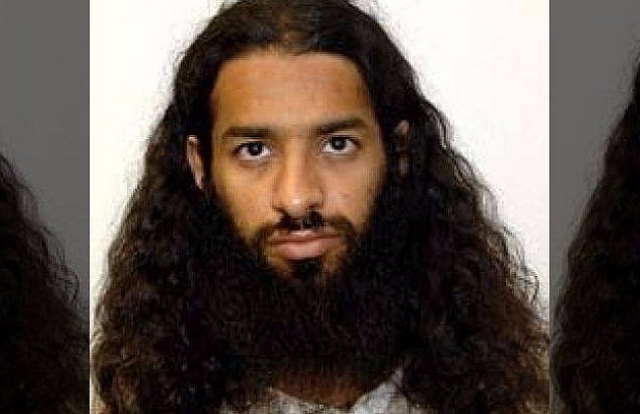 The United States of America has expressed gratitude to Ghana for agreeing to host two Guantanamo Detainees.

A press statement from the US Embassy in Ghana read “We appreciate this generous humanitarian action by our partner, the Republic of Ghana.”

The two were in detention for close to 14 years after being picked up in Afghanistan and suspected to have been linked to the terrorist group Al-Quaeda.

As part of fulfilling a policy by US President, Barrack Obama to close the detention center in Guantanamo Bay, detainees who pose no threat are being released to return to their own countries. But the two are Yemenis and the country is currently politically unstable to accept the returnees; hence the option of a third country to host them.

Below is the full statement from the Embassy in Ghana.

Accra, GHANA – The U.S. Department of Defense announced on January 6, 2016, the transfer of Mahmud Umar Muhammad Bin Atef and Khalid Muhammad Salih Al-Dhuby from the detention facility at Guantanamo Bay to the Government of Ghana.

As directed by the president's Jan. 22, 2009, executive order, the interagency Guantanamo Review Task Force conducted a comprehensive review of these cases. As a result of those reviews, which examined a number of factors, including security issues, Atef and Al-Dhuby were unanimously approved for transfer nearly six years ago by the six departments and agencies comprising the task force.

The United States is taking all possible steps to reduce the detainee population at Guantanamo and to close the detention facility in a responsible manner. While our policy preference is to repatriate detainees to their home countries where we can do so consistent with our national security and humane treatment policies, under certain circumstances the most viable transfer option is resettlement in a third country. Of the 133 detainees who have been transferred from Guantanamo during this Administration, 82 have been resettled in third countries.

We remain very appreciative of the assistance of our friends and allies who have stepped up to accept detainees for resettlement. We appreciate this generous humanitarian action by our partner, the Republic of Ghana. The closure of Guantanamo is a goal shared by many governments around the world. Today, 105 detainees remain at Guantanamo Bay.