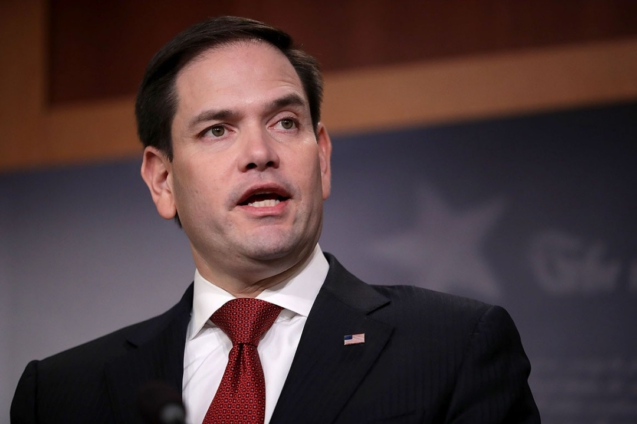 United States of America Florida Senator, Marco Rubio has urged the Secretary of State, Antony Blinken to sanction the People’s Democratic Republic of Algeria for purchasing military equipment from Russia.

Mr. Rubio in a letter to the Secretary of State, published on his website said the Countering America’s Adversaries Through Sanctions Act (P.L.115-44) authorizes sanctions designations against any party that the President determines knowingly engages in a significant transaction with a person that is part of, or operates for or on behalf of, the defense or intelligence sectors of the Government of the Russian Federation.”

The letter said “Russia is Algeria’s largest military supplier. Algeria is also among the top four purchasers of Russian arms worldwide, culminating with a $7 billion arms deal in 2021.

“Influx of money from any source to Russia will only further enable Russia’s war machine in Ukraine. Yet, sanctions available to you have not yet been utilized.”

He added, “I encourage you to take the threat Russia continues to pose to global stability seriously and to appropriately designate parties whose significant purchase of Russian materiel enables Russia’s destabilizing actions.”

DISCLAIMER: The Views, Comments, Opinions, Contributions and Statements made by Readers and Contributors on this platform do not necessarily represent the views or policy of Multimedia Group Limited.
Tags:
Algeria
Antony Blinken
Marco Rubio
Military equipment
Russia
US Secretary of State
US Senator