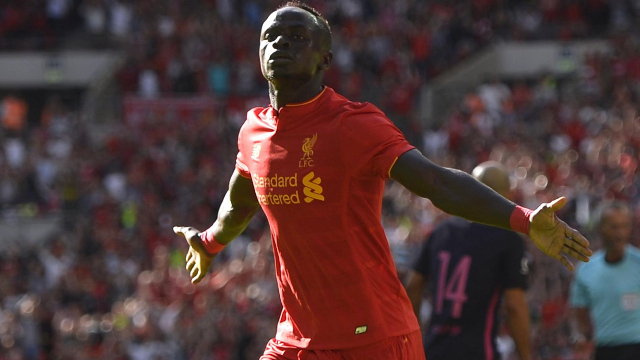 Liverpool demolished Barcelona as they claimed a hugely impressive 4-0 win in the International Champions Cup ahead of next week’s Premier League opener.

Sadio Mane was the standout performer for Jurgen Klopp’s side as they thumped the Spanish champions at Wembley Stadium, with the new summer signing from Southampton scoring the opener for the Reds.

Javier Mascherano netted an unfortunate own goal against his former club just moments into the second half, with Divock Origi adding a third 29 seconds after as Barcelona struggled to cope with Liverpool’s high-pressing game.

Lionel Messi and Luis Suarez found it difficult to make much of an impression, with Liverpool the ones pressing hard and attacking at will. And just as it looked like things couldn’t get any better Marko Grujic also found the net in stoppage time as Liverpool received a timely confidence boost ahead of next week’s Premier League opener against Arsenal.