Viral family photo has Internet wondering: Which one is the mom? 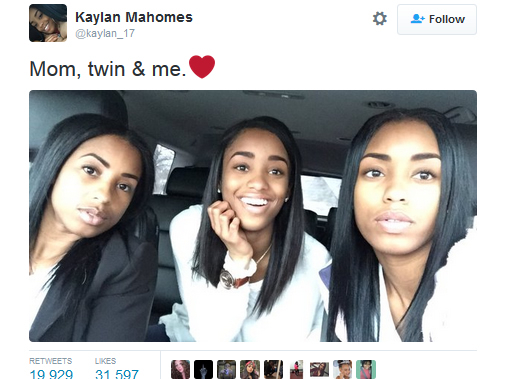 When Kaylan Mahomes posted a recent car selfie with her twin, Kyla, and their mother, the social media world went into confusion.

The caption by the high schooler read, "Mom, twin and me."

But because all three share the same youthful glow — it looks more like a picture of triplets — everyone is still trying to figure out which one is the mom.

Since it was posted January 28 the photo has been retweeted more than 18,000 times and received more than 29,000 likes. Some Twitter users have shared it along with the hashtag #blackdontcrack, an expression that refers to African-Americans whose smooth skin makes them look younger than their age.

After seeing how much success their selfie garnered, the family created an Instagram page to share more images of the trio, who live in Indianapolis.

But the big question remains: Which young-looking lady is the mom?

The post is a video of one of the ladies holding a camera while the three pose for a picture. Then they all erupt into laughter when one of them apparently realizes she was actually being videotaped.

The video's caption reads, "When your mom thinks it's a picture … lol #whosthemom?"

Doesn't that lady on the left look pretty similar to the lady in the black blazer in the photo? Hint, hint. 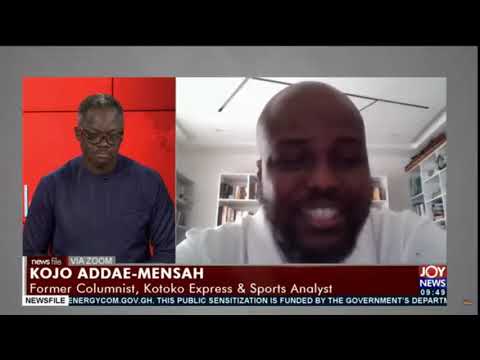