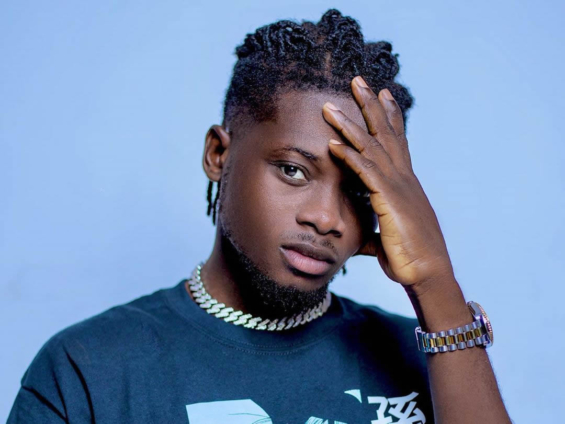 Highlife artiste Kuami Eugene says young artistes are struggling to hit big in the music industry because of the lack of support from “well-established” artistes.

According to him, some artistes with significant followings on social media time and again have failed to promote the works of these artistes when needed.

In a Facebook Live session, the VGMA Artiste of the Year stated that neglect has stagnated the growth of many talented individuals.

“We hate to share,” he said, adding that artistes prefer to “stay in their lane”.

Because many oldies went through tough situations to grow the industry, they are reluctant to lend a hand, the ‘Open Gate’ hitmaker said.

#MuseAfrica @KuamiEugene in a live video on Facebook shares how Ghanaian artist shows no support for each other when an artist release an album or single. pic.twitter.com/clR96TuVZF

However, Kuami Eugene believes the Ghana music industry will survive if artistes support one another.

His comments followed a lot of backlash from some of his colleagues and the public.

Many of them agreed with his point but they called him out for not practising what he preaches.

Rapper Eddie Khae also claimed Kuami Eugene fails share with his followers the works of others including songs he has been featured on.

But, seeing the Highlife artiste start a conversation about this phenomenon could influence artistes to do better, he added.

DISCLAIMER: The Views, Comments, Opinions, Contributions and Statements made by Readers and Contributors on this platform do not necessarily represent the views or policy of Multimedia Group Limited.
Tags:
Ghana Music Industry
Kuami Eugene