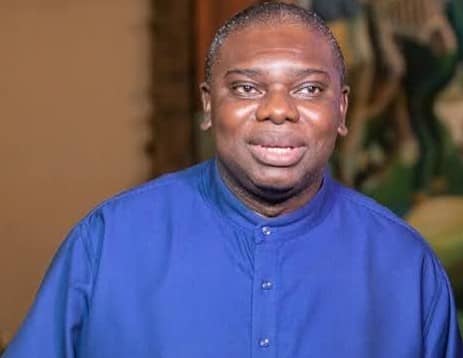 A fellow of Solidaire Ghana, Harry Yamson, has called on all Ghanaians to move from the ‘government to build, government to own’ mantra.

According to him, it is for government to make it possible for the private sector to do business and not for it to be operating businesses.

He cited the instance in South Korea where private entities led the development of the auto industry and thrived because they were aided and protected by the power of the state’s purse at all times during the infancy of the Korean motor vehicle industry.

Relating that to businesses in Ghana, he said, “there is nothing wrong in using the power of the state to protect infant industries, but we must be very clear-minded about how long we will do it and what we will demand as performance to ensure that at some point in time the things we start and nurture will stand on their own.”

He added that Ghana does the opposite of what was done in South Korea. Ghanaians rather makes a demand on government to “baby us, and unfortunately, politicians, [looking] for four and eight years [in office, are willing to] also go along.”

His comments were part of a discussion on the collapse of the Komenda Sugar Factory.

The Komenda Sugar Factory was built from an Indian Exim Bank facility by the erstwhile Mahama government. It has not been in operation since its commissioning in 2016.

The factory, which was projected to create employment for the residents of the Central Region has been a topical issue lately because it has been left to rot for close to five years.

According to former President John Mahama, who has been blamed by the incumbent government for the present condition of the $35 million factory, the Indian government prevailed on his administration to get the factory ready and later apply for funds to support the production of raw materials.

But President Akufo-Addo, in reaction, has stated that this approach goes against every viable business practice.

He further indicated that despite Komenda Sugar Factory being a big albatross around government’s neck, his government would never consider abandoning it.

Meanwhile, the President assured this week that the factory would be operationalised in the first quarter of 2022.