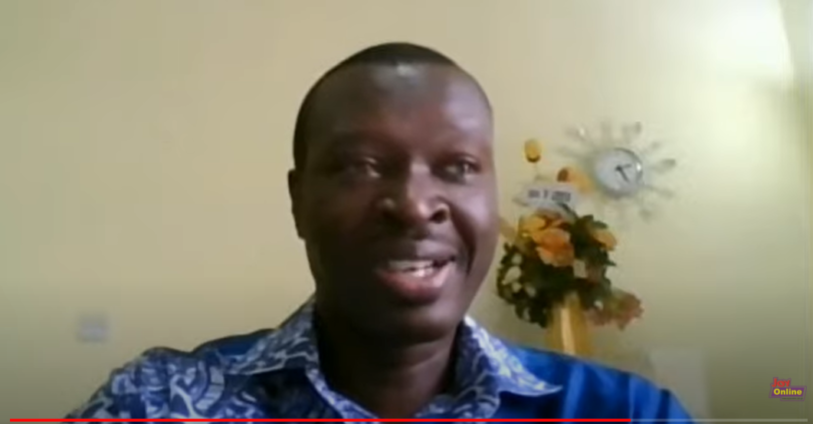 An Anti-Corruption Campaigner, Edem Senanu, has called for investigation into an assertion by Majority Leader, Osei Kyei-Mensah-Bonsu that a wealthy businessman attempted to ‘do something’ on behalf of Finance Minister, Ken Ofori-Atta when some Majority NPP MPs asked for the latter’s removal.

The Majority Leader said he was told on authority that when the Majority MPs called for Mr. Ofori-Atta’s dismissal, one of Ghana’s wealthy businessmen approached them to mediate in the impasse.

In a yet-to-be-aired interview on JoyNews’ PM Express, the Majority Leader explained that the aforementioned businessman was however stopped in his tracks and he left. Kyei-Mensah-Bonsu  nonetheless promised to find out from the businessman whether he did anything of the sort.

Speaking in an interview on Joy FMs Top Story, on Tuesday, Mr. Senanu said the Special Prosecutor, Kissi Agyebeng should be contacted to see if the issue qualifies to be something he can take up.

This, he said, is because the wealthy businessman had a motive.

“It deserves much more investigation. What interest was he seeking to protect or promote?” Mr. Senanu quizzed.

When asked if he trusts the Majority Leader to do a good job at investigating the motive of the businessman, Mr. Senanu replied in the negative.

“No, certainly not the Majority Leader … Indeed there is a sense in which one is wondering whether this is not an attempt to throw a red herring because already we don’t understand why within 24 hours, the Majority Leader had taken a position and we don’t have a clear statement on what the President has said.”

DISCLAIMER: The Views, Comments, Opinions, Contributions and Statements made by Readers and Contributors on this platform do not necessarily represent the views or policy of Multimedia Group Limited.
Tags:
Edem Senanu
Osei Kyei-Mensah-Bonsu
wealthy businessman