Wenger: Win was a ‘miracle’ 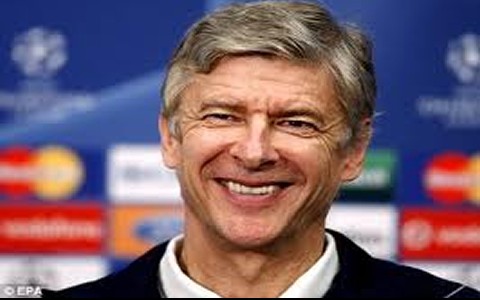 Arsenal manager Arsene Wenger says his side’s stunning come-from-behind 7-5 victory over Reading on Tuesday evening was nothing short of a footballing “miracle”.

The Gunners looked certain to be crashing out of the Capital One Cup as they found themselves 4-0 down at the Madejski Stadium with less than 40 minutes played.

However, the north London giants clawed their way back to 4-4 with virtually the last kick of the 90 minutes, while Theo Walcott completed his hat-trick in injury time as the visitors went on to record the historic result.

“You always see new things in our game,” Wenger told Sky Sports. “That is why it is never boring.

“It finished well for us but Reading made a fantastic start. We were not sharp, beaten in every single one-against-one and it was 4-0. It could have been one or two more.

“After that, I believe, in the second half, we came back after 4-1.

“We created chance after chance and it was 4-2 but, at 89 minutes, we still needed to score two goals.

“The miracle happened. In extra time, we were always in front.”