Which Olympians have won the most medals? 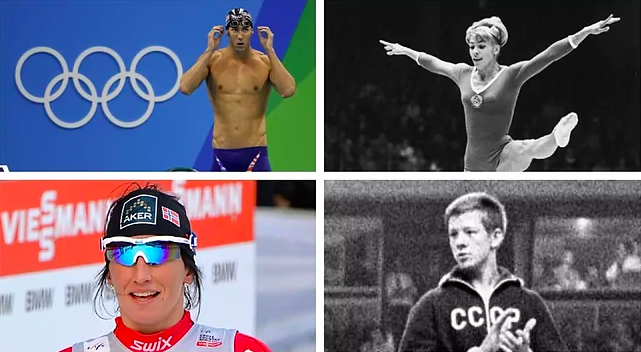 The long-awaited Tokyo Olympic Games are almost upon as, with the competition getting underway on Friday.

Athletes from across the globe will be looking to write their names into Olympics legend, and add to the rich history of this competition.

Here, we look at which athletes have won the most medals in Olympics history.

The most successful Olympian of all time is US swimmer Michael Phelps, whose 28 medals are divided up as follows: 23 gold medals, three silvers and two bronze.

He followed up his six gold medals and two bronze medals at Athens 2004 with a clean sweep of eight gold medals in Beijing four years later.

At Melbourne 1956 she won the first four of her nine gold medals, one of her five silver medals and the first of four bronze medals.

Olympians with more than 10 Olympic medals