Why a man vowed never to donate blood again 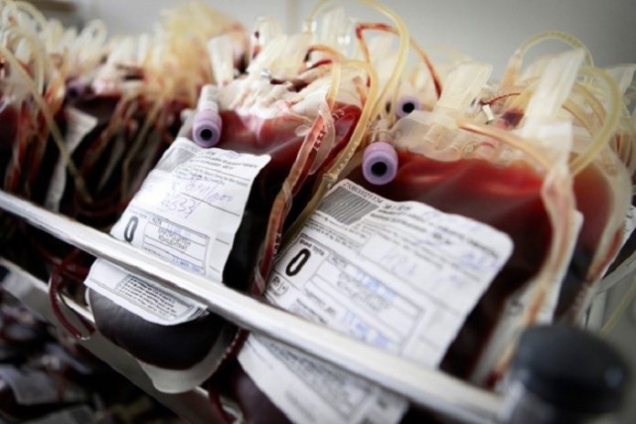 An ardent listener of JoyFM has disclosed why he vowed never to donate blood to support the Blood Bank after doing so for many years.

According to Emmanuel, who spoke on the Super Morning Show, Wednesday, he lost his first son because his wife was denied blood (despite he being a regular donor) and this totally changed his perception about donating blood.

“I remember vividly in 2008, at the 37 Military Hospital when my wife was about to deliver. She was very anemic and had to undergo a caesarian section.

“I’m a blood donor. These people [the doctors] refused her blood even after I revealed I was a blood donor. They said ‘no’ even when I showed my card to them. [So] I offered myself as a replacement but this didn’t also work. [Eventually], I lost my first son. Since then, I vowed never to donate blood again,” he said.

This was disclosed following a JoyNews exposé on how a National Blood syndicate sells blood at exorbitant prices.

Another caller, Akua (not her real name), also disclosed that she was compelled by a doctor to sleep with him in exchange for blood to save her mum.

This incident, according to her, happened in 2016 when her mum took ill and urgently needed to undergo surgery.

“When my mum was due for surgery, I needed about 10 pints of blood, but we were able to get six. I was asked by one doctor to sleep with him before he will add the rest for my mum,” she shared with host, Kojo Yankson on the Super Morning Show, Wednesday.

Speaking on this development on Wednesday, February 16, 2022, CEO of the National Blood Service, Dr. Ansah, outrightly condemned the act. She emphasised that patients are not supposed to make payments exceeding ₵150 for blood.

Though she acknowledged that this is something that has been happening in many hospitals, she said her outfit is working tirelessly to ensure the situation is brought under control. She, thus, entreated the general public not to relent on donating blood since the issue is being addressed.

“We’re assuring that together with the Food and Drugs Authority (FDA), and other regulatory bodies, we are putting all the measures in place to ensure that the system is regulated. We’ve put together an Inter-agency Committee and they came out with a lot of recommendations.

DISCLAIMER: The Views, Comments, Opinions, Contributions and Statements made by Readers and Contributors on this platform do not necessarily represent the views or policy of Multimedia Group Limited.
Tags:
Blood Donation
Super Morning Show