Why M.anifest put his father’s voice on ‘No long Talk’ 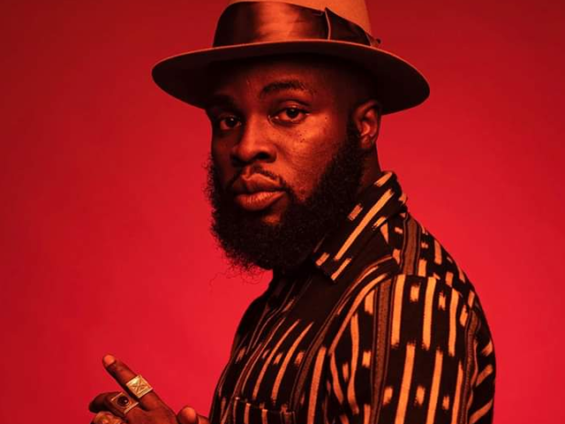 To avoid being asked if his parents support his choice of career, M.anifest has put short audios of his father talking about his music in his new song, ‘No Long Talk’.

Lawyer and academic Tsatsu Tsikata said he was not only proud to see his son pursuing music but he is also impressed with his creativity.

“I wish I had those kinds of creative skills…The lyrics are tremendous,” he said.

M.anifest said on JoyNews’ AM show that although he has been in the industry for over 10 years, interviewers still ask him if his parents approve of his music.

The question, he said, has been answered over and over again on numerous occasions.

“I have been asked this question for like 10 years, so here is my last and final answer…anybody who ask me that question again I will be like ‘No Long Talk’,” M.anifest added.

This is not the first time M.anifest has had a family member speak in his song.

In 2018, the video for his hit song ‘Me Ne Woa’ featuring King Promise has his grandfather in there.

The late Professor Emeritus Joseph Hanson Kwabena Nketia in the video was explaining the meaning of the song.