Welsh teenager Ethan Ampadu hit the headlines this week after Manchester United reportedly joined Liverpool, Arsenal and Chelsea in the race to sign him .

But long before he gets the chance to choose between the Premier League big-guns, the 15-year-old Exeter City midfielder had an even bigger choice to make – between England and Wales.

And after careful consideration, the son of former Swansea midfielder Kwame Ampadu chose Wales , the land of his mother's birth.

Why Wales?
Having spent much of last summer at FA training camps and thriving, even attracting interest from Ghana , Ampadu was captain as Wales U16s gloriously retained the Victory Shield last November, a year after winning it for the first time in 66 years.

The talented teen was then asked to jump up to the Wales U17 set-up for their UEFA Elite tournament campaign. 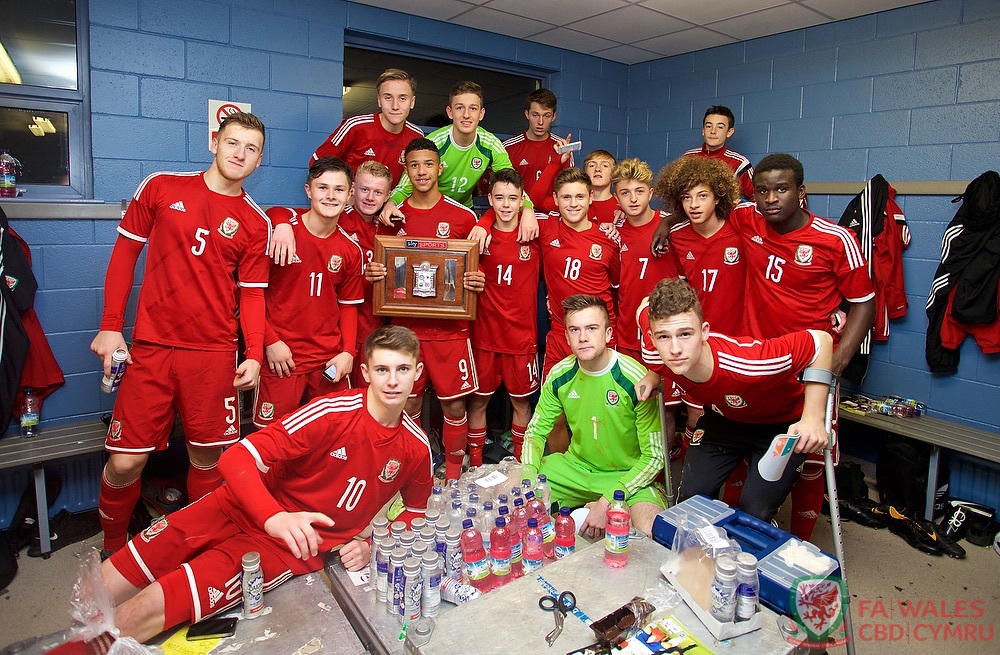 After sitting out the qualifying rounds, the lure of the competitive tournament in Croatia was enough to make Ampadu effectively commit his international future to Wales.

He joined his clubmate Max Smallcombe in David Hughes' squad and travelled to Croatia lat month as an integral part of a group of full international hopefuls who are mostly two years older than him.

How did he get on?

Wales finished third in their group behind Portugal and Sweden but Ampadu came back with his reputation very much enhanced.

What do his club think?

Exeter City's academy manager Simon Hayward said: “Ethan was handed a really difficult choice at such a young age but we have fully supported him and his family in making it.

“He was treated really well by the FA and really enjoyed his time in the England camp but he really wanted to play for Wales at the tournament.

“He is really grateful to the FA for the opportunity but he really enjoys being part of the Wales squad and hopefully he will keep developing. He's got a lot of hard work in front of him.” 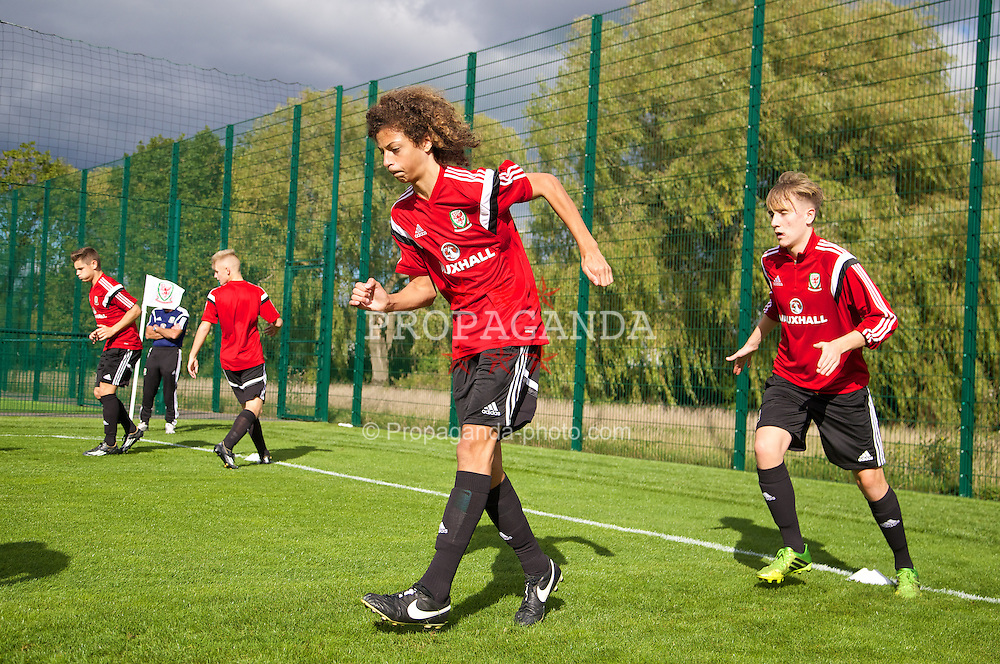 Having attracted the attention of some of the Premier League big-boys, it seems as though Ampadu has the world at his feet but his club and international coaches will be keen to keep them firmly on the ground, as will his father who is currently a coach at Arsenal.

But he only has to look at Manchester United's Regan Poole to see what can be achieved. Poole was in the Wales U17 setup last season before making the big move to Old Trafford last summer and making his first team debut in February.

Other youngsters like Marcus Rashford, Timothy Fosu-Mensah and Cameron Borthwick-Jackson have also flourished under Louis Van Gaal this season and their reported interest could tempt Ampadu away from his father's grasp at the Emirates.

What certain is that Wales manager Chris Coleman will be keeping a close eye on his progress having seen him play several times and been briefed fully by his trusted lieutenant Osian Roberts, who made the exciting youngster the captain of his successful Wales U16 team.