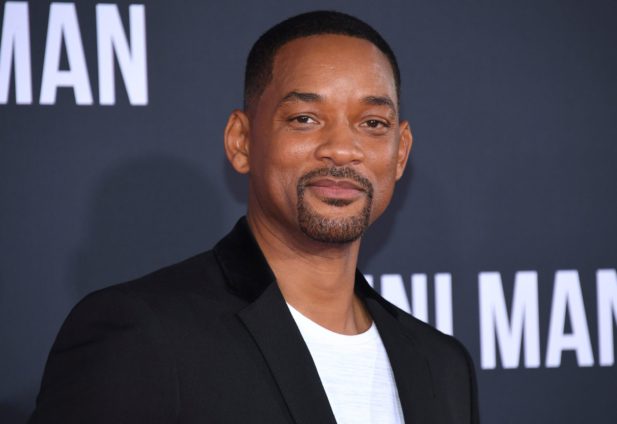 In a video posted online Friday, Oscar-winning actor Will Smith — making his most extensive public comments since he slapped Chris Rock at the Academy Awards in March — apologized directly to the comedian and said he was “deeply remorseful” over his behaviour.

In a nearly six-minute video uploaded to Instagram and YouTube, Smith said he did not originally apologize to Rock in his Oscars acceptance speech because he was “fogged out.”

But he said he has “reached out to Chris and the message that came back is that he’s not ready to talk and, when he is, he will reach out.”

“I will say to you, Chris, I apologize to you. My behaviour was unacceptable and I’m here whenever you’re ready to talk,” Smith said.

He then extended his apologies to Rock’s mother, Rose, and his younger brother, Tony.

In an interview with NBC affiliate station WIS of Columbia, South Carolina, in April, Rose Rock appeared to blast Smith, saying in part: “When he slapped Chris, he slapped all of us.”

Tony Rock starred in the 2007 UPN sitcom “All of Us,” which was co-created by Smith. “We had a great relationship,” Smith said in the video. “Tony Rock was my man and this is probably irreparable.”

Smith previously apologized to Rock in a written statement days after the 94th Academy Awards ceremony, saying in part that he was “out of line” and “embarrassed.”

Smith slapped Rock across the face after the comedian made a joke about the actor’s wife, Jada Pinkett Smith. Rock, presenting the Oscar for best documentary feature, had said he was excited to watch Pinkett Smith in “G.I. Jane 2.”

In 2018, Pinkett Smith revealed she was diagnosed with alopecia, a condition that causes hair loss. Ridley Scott’s action film “G.I. Jane” (1997) starred Demi Moore as a woman who joins the Navy and shaves her head during her military service.

Smith then marched on to the stage at the Dolby Theatre and hit Rock. The sound then cut out on the U.S. broadcast, but Smith appeared to be shouting the words: “Keep my wife’s name out of your f—— mouth!”