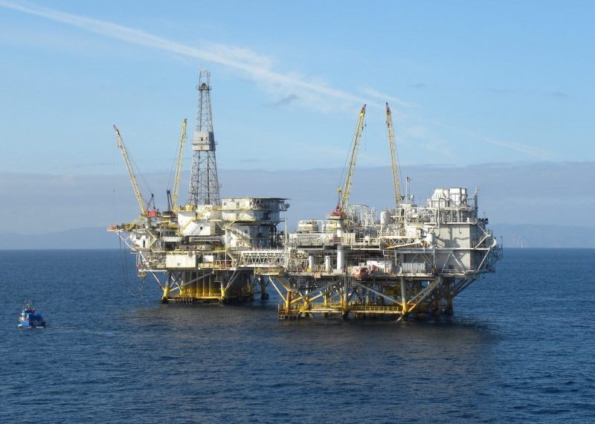 The 2021 Natural Resource Governance Index was published at the end of July, with Ghana being awarded a score of 69 per cent. That is a 13-point improvement on the previous edition in 2017.

A slight upturn that should not detract attention from ongoing problems and performance that is less good than in the oil and gas sector.

This index produced by the Natural Resource Governance Institute (NRGI) is an analysis tool that looks at individual countries and sectors. It serves as a roadmap for reforming policy and practices in the extractive sector.

The 2021 edition of the index highlights three major trends in Ghana: an improvement in governance of fiscal rules and local impacts, better management of mining income and a lack of access to data.

In the first component of this study, which focuses on value realisation (quality of governance regarding allocating extraction rights, exploration, production, environmental protection, revenue collection and state-owned companies), the country gets a score of 83/100. That represents a ten-point improvement in taxation governance since the 2017 RGI, driven mostly by the adoption of the Revenue Administration Act, which empowers the Ghana Revenue Authority to audit all businesses. Oversight measures also prevent tax revenue leakage and mandate external audits of all government agencies.

The main remaining issue is the complete lack of any government policy in place to publicly disclose mining sector contracts.

Despite some progress as a result of the 2019 Companies Act, information about financial assets and beneficiaries is still insufficient. This prevents civil society stakeholders from identifying any potential conflicts of interest in the extractive sector.

Mining revenue management: Could do better

The second component of the study on managing mining revenue was awarded a significantly lower score of 54 out of 100. Worth noting is the 34-point increase in the national budgeting subcomponent as a result of the adoption of the 2018 Fiscal Responsibility Act, which introduced rules governing public expenditure.

Although new tax laws have improved mining revenue, the mechanisms in place for dividing up this revenue are still insufficient. While the extractive industries’ transparency initiative was used to audit the transfer of revenue to subnational governments, no oversight bodies have been appointed to audit these transfers at the national level.

In the third component, which focuses on the global environment, Ghana was awarded a score of 71 out of 100. While Ghana’s generally favourable business environment has enabled some improvements in the country’s resource governance, the poor rating on the open data subcomponent casts a shadow over this state of affairs.

The lack of a centralised data portal with key information on gold reserves, production statistics and exports prevents transparent management of gold mining.

The quality of the laws relating to goldmining in Ghana (22-point increase) and their enforcement have both improved since the 2017 RGI.

In particular, these improvements have been driven by the passing of the 2018 Fiscal Responsibility Act and the appointment of the Budgetary Responsibility Council in 2019. During the same period, practice scores improved by 15 points, mostly due to enhanced environmental and social impact assessments for Ghanaian gold mining projects.

However, despite this dual improvement, the gap between them has widened from -8 to -15.

The Ghanaian oil and gas sector got better results than its mining sector. This is due to greater transparency and a more robust legal framework – particularly when it comes to granting licences and regarding taxation. Despite the improvement in the overall score awarded to the mining sector, a nine-point difference still remains between the two extractive sectors.

To address this, the NRGI experts are asking the authorities concerned to speed up their review of the 2006 Minerals and Mining Act to strengthen the legal framework governing the mining sector. Enhanced disclosures are needed regarding licensing, beneficial ownership information and asset declaration by public officials.

They are appealing to them to adhere to open data principles, in line with their commitments and to ensure compliance and enforcement of existing laws in the mining sector so that people and companies do not lose faith in the legal framework.