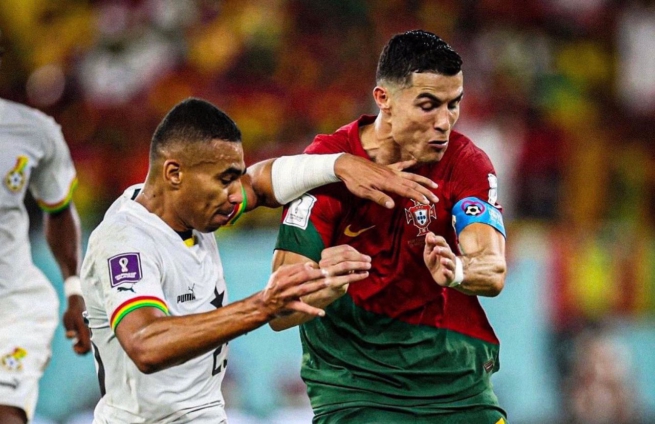 Ghana lost their opening game against Portugal on Thursday amid controversial refereeing decisions and will look to bounce back against the Asian giants to resurrect their World Cup campaign.

Many Ghanaians were satisfied with the performance of the team despite the defeat at Stadium 974.

Ahead of the clash with South Korea at Education City Stadium, Otto Addo is promising the Black Stars will play their hearts out, again.

“We will see a passionate team against South Korea. We will see the same passion they showed in the last game [against Portugal],” Addo said the pre-match press conference.

“Everybody is hungry to play and training well, making it difficult for me to make decisions.”

The Borussia Dortmund assistant coach also disclosed the Ghana Football Association has not received an update from FIFA regarding their petition against the performance of the referee in the game against Portugal.

He adds that his criticism of referee Ismail Elfath was because he was angry immediately after the game when he described the penalty as ‘a special gift’.

“Up to this point we haven’t gotten any answer from FIFA and maybe I can use this stage now to apologize.

“It was a little bit rude, but I was very emotional after the match. Hopefully, I won’t get a fine.”