80% of widows who turned out for Tamale screening diagnosed with hypertension - MyJoyOnline.com 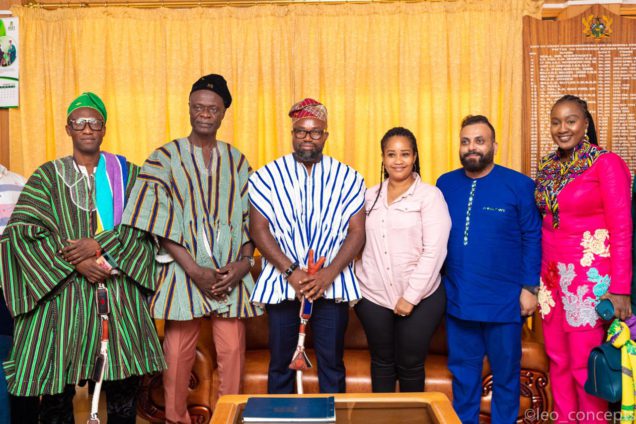 About 80% of widows who turned out for this year’s health screening exercise organised by the McDan Foundation in Tamale were diagnosed with hypertension.

Whiles some were already on medications some were referred to various hospitals in the area.

From far and near the over 1,000 women assembled at the Jubilee Park for the exercise which lasted close to eleven hours.

Some beneficiaries of the event were bused from Savelugu, Nantong, Yendi among other districts for the exercise.

Speaking to the media, the Manager for HERpol Africa, coordinators of the health screening, said several others also come in with signs of recovery from stroke and other ailments related to old age.

Kpeb Rukaya said this is the third time running they are offering this health screening for widows in the area adding that they will continue to sustain the project to help the widows who mostly are underprivileged.

The Gugba Naa of Tamale Dakpema and Executive Chairman of the McDan Group, Daniel McKorley addressing the widows said the project would continue to offer support to them.

“It is my responsibility to take care of widows in Ghana and it is my project and I am going to make sure that as long as God gives me life, I will continue taking care of widows,” he said.

Mr McKorley said they will take care of their medications and those with complications will be helped out adding that “Allah will continue to show you the way.”

Earlier, Mr McKorley paid a courtesy call on the Northern Regional Minister where he outlined some of the projects he has executed in the North.

He said his foundation has built a school in Yendi and another in Damongo, shea factories in Nasia and Mion adding that he is also visiting some chiefs in the area.

The Northern Regional Minister Alhaji Shani Alhassan Shaibu said the Gugba Naa may think he is just doing little things in the area but that is certainly touching the lives of many.

He encouraged him to continue to support in whatever way he can to help in the development of the area.

he donated a Pickup to the Dakpema food to the various palaces and gives to the widows ahead of the Damba festival on Sunday.