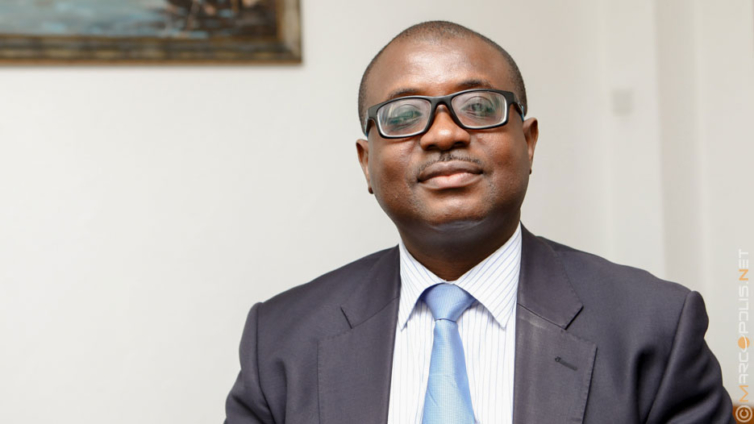 He takes over from Solomon Lartey who has decided to pursue new opportunities in his career.

Announcing the changes in top management positions of Activa, the Vice Chairman of Activa International Insurance Ghana, Steve Kyerematen said, “Benjamin Yamoah and Genevieve Tachie are experienced executives in the industry with a wealth of knowledge that will move the company and the industry forward.

“The two executives who have served in various capacities in the company for the past years have grown through the ranks of the company and have proven themselves to be qualified, competent and trustworthy to manage affairs of the business. We wish them the best in their respective new appointments”.

In that capacity, he was in charge of large accounts and relationship building with international partners.

He has held various technical and management positions in the insurance sector since 1991.

Mrs. Genevieve Tachie, a fellow of the Association of Chartered Certified Accountants, started her career as an auditor at KPMG in 2002 and joined Activa International Insurance Ghana in 2009 as Chief Finance Officer.

She holds an Executive MBA, Finance from the University of Ghana Business School and a Diploma from the Chartered Insurance Institute (UK).