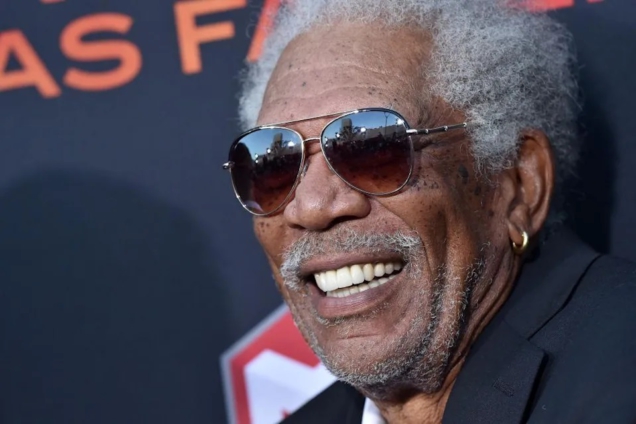 Actor, Morgan Freeman, has been permanently banned from entering Russia by Kremlin officials.

He is one of at least 960 Americans on the ban list for being “Anti-Russian.”

Freeman is listed at number 840 on the list for a video he created about the 2016 presidential election cycle.

“[Morgan Freeman is] a well-known film actor who in September 2017 recorded a video message accusing Russia of conspiring against the United States and calling for a fight against our country,” officials stated on the ban list.

Freemen directed and narrated the clip expressing his concerns about Russian involvement in the election. He advocated for a committee to investigate Russia, stating, “We have been attacked… we are at war.”

The short clip released featured actor Rob Reiner, who, to no surprise, is also on the ban list.

Russian official stated the move is in response to the “constant imposed anti-Russian sanctions by the U.S.”

Since Russia’s invasion of Ukraine, the U.S. has joined with at least 30 allied countries to impose severe sanctions on Russia.

In response, Russia has moved forward with banning Americans.

“We emphasize that the hostile actions taken by Washington, which boomerang against the United States itself, will continue to receive a proper rebuff,” a translated statement reads from Russian officials.

“Russian counter-sanctions are forced and aimed at forcing the American ruling regime, which is trying to impose a neo-colonial ‘rules-based world order’ on the rest of the world, to change its behavior, recognizing new geopolitical realities”

You can see the list in its entirety by clicking here.