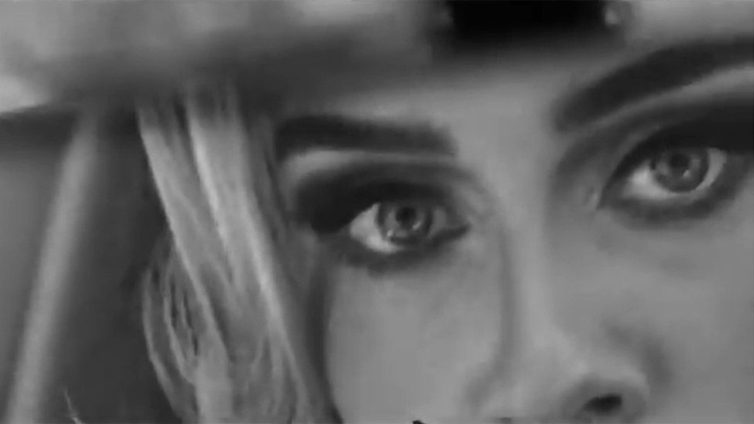 Image caption, Adele is seen looking in the rear view mirror of a car in the video

Adele has released a snippet of her first new music for six years, and revealed that the full song will be out next week.

The pop star posted a 21-second black-and-white clip on Twitter, showing her putting a cassette bearing the song’s title, Easy On Me, into a car stereo.

That’s followed by 13 seconds of the song’s instrumental piano introduction.

Her tweet said Easy On Me will be released on Friday, 15 October, with her fourth album expected to follow.

It comes after posters and projections appeared around the world bearing the number 30, which is expected to be the title of the highly anticipated album.

Easy On Me – October 15 pic.twitter.com/7HRvxAfEqy

Tags:
Adele
Easy On Me
Music

Group re appears with mats and ...