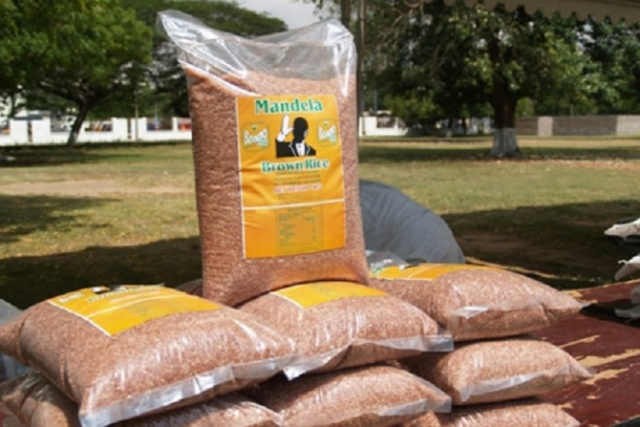 Programme Officer for the Peasant Farmers Association, Charles Nyaaba says the government must adopt the strategies used by Asian countries in the quest to develop a successful, sustainable and palatable local rice industry.

Speaking on JoyFM’s Super Morning Show on Wednesday, Mr. Nyaaba noted current policies introduced by the government have only supported one small portion of the value chain.

He argues, in trying to promote rice, the Ministry of Food and Agriculture has been focusing only on supporting farmers with subsidised seeds and fertilizer. But there’s more to maintaining a sustainable rice industry.

“If you want to develop a product, you don’t target only a small portion of the chain,” he said.

Private investors have not been motivated enough to help the rice industry because consumers who are an important part of the value chain, are not willing to consume the rice made in Ghana.

For example, people who wish to deal in milling and packaging processes, receive incentives such as insurance and loans from the Asian governments.

“That’s where Ghana needs to take up from,” he said.

He believes that Ghana has the resources to grow rice but major problems are hindering the success of the industry.

One of those problems is the issue of supply and demand to come, ahead of the government’s plans to ban the importation of rice by 2022.

On one side, retailers are worried because they claim they would not be able to sell Ghanaian rice and on the other hand, there are not enough warehouses to store rice farmed.

He believes though that there will be no need to worry about an abundance of rice versus low consumption if the government makes the locally produced rice industry attractive enough.

The Programme Officer explained that, if the government gives each person in the value chain an opportunity to run their desired part of the production process, and pay them more than what the rice would be sold for in stores, then the whole process from farming to sales would be a win for all parties involved.

He insisted, “we need to invest more in the areas where private investors would not like to go in.”

He also believes that adopting policies such as the school feeding program to mandate operators to purchase the locally produced rice, would make children growing up get used to the taste of local rice.