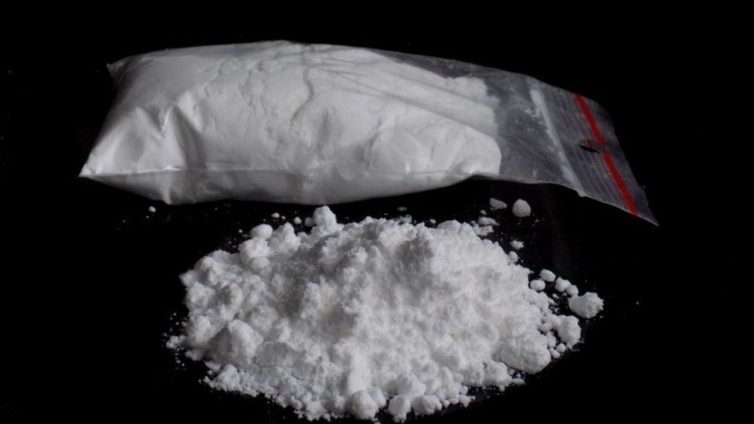 Adulterated cocaine has killed at least 20 people and left 74 in hospitals around the Buenos Aires region of Argentina, the authorities say.

Investigators believe the illegal drug was either laced with some kind of poison or “cut” with another substance.

The regional security minister called on any users who had bought cocaine in the past 24 hours to throw it away.

Reports suggest the drugs were bought in the same shanty town and nine arrests have been made.

Investigators are awaiting the results of post-mortem examinations to compare drugs seized in raids with those consumed by the victims.

Those affected come from the Hurlingham, Tres de Febrero and San Martín districts of the capital region and were taken to 10 different local hospitals.

Outside a hospital in Hurlingham, an empty police car was attacked and damaged by people related to one of the victims, local media reported.

Cocaine (hydrochloride) is a highly addictive stimulant extracted from the leaves of coca plants and is generally snorted.

A 2019 report on drug consumption in the Americas listed Argentina as the country with the third-highest rate of cocaine consumption per person after the US and Uruguay.

In San Martín, police identified four of the victims as Hernán Castro, 45, Martín López, 36, Dino Melgarejo, 33, and Fernando Yacante, whose age was not given, the Buenos Aires Times reports.

Raids were launched after one user reportedly told police they had bought cocaine from an individual in the Puerta 8 shantytown in Tres de Febrero.

Cocaine was subsequently found in similar packages to those provided by a relative of one of the people who had died.

Sergio Berni, the security minister for Buenos Aires province, said: “Every dealer that buys cocaine cuts it. Some do it with non-toxic substances such as starch. Others put hallucinogens, and if there is no form of control, those things pass.”

On this occasion, however, the drug was cut with a harmful substance as part of a “war between drug-traffickers”, he was quoted as saying by AFP news agency.

Authorities suspect the substance used to cut the cocaine contained a strong sedative, the agency adds.

Another official, San Martin attorney-general Marcelo Lapargo, said: “This event is exceptional. We have no precedent.”

He added: “We think the substance was added deliberately, it’s not a processing error.”

Victims are believed to have suffered convulsions and sudden heart attacks.