AFCON 2019: Five things you may not know about surprise package Madagascar

Africa Cup of Nations debutants Madagascar booked their place in the quarter-finals by beating DR Congo in a penalty shoot-out on Saturday.

Here, PA look at the tournament underdogs from the Indian Ocean island who have taken the competition by storm.

The national team on the world’s fourth-largest island was not formed until 1947. Madagascar made their debut in a triangular tournament with Mauritius and Reunion. They lost their first game to Mauritius before beating Reunion 4-2 to record an inaugural win. Madagascar did not even bother entering the first seven AFCON editions after they were up and running. 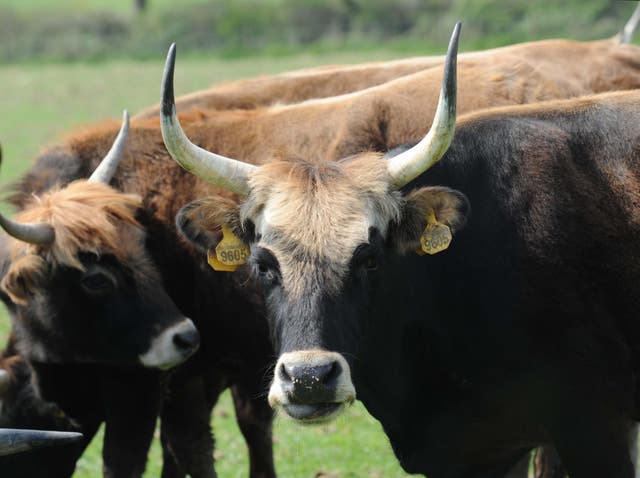 Madagascar are known as the Barea – a species of zebu cattle which is featured on Madagascar’s coat of arms. The horned cattle are not indigenous to Madagascar, however, being an export of South Asia.

#ALEFABAREA have not lost a single AFCON game – and are also the first team to remain unbeaten in their first 4âƒ£ games since Libya in 1982 âš½ï¸#TotalAFCON2019 pic.twitter.com/BsrrWynRCY

Madagascar were 190 on the FIFA rankings, the lowest spot in their history, as recently as March 2014. But the Barea are now ranked 108th and certain to rise further after a tournament which saw them shock three-time African champions Nigeria – ranked 63 places higher than them – 2-0 at the group stage. 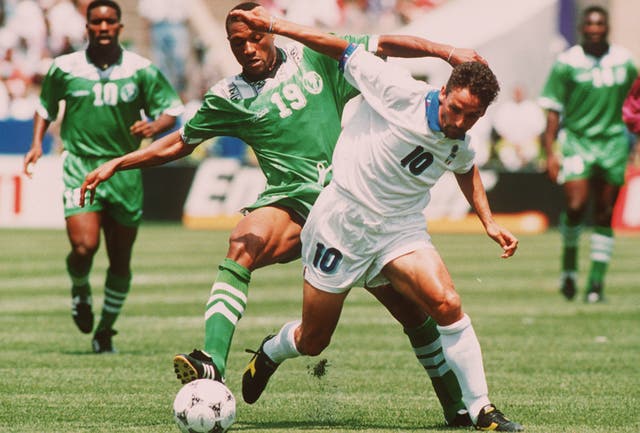 Strikers Carolus Andriamatsinoro and Lalaina Nomenjanahary have been stand-out players in Egypt and both scored in the Nigeria win. But one player to definitely watch out for is the evocatively named Romario Baggio Rakotoarisoa, a 21-year-old midfielder who has a lot to live up to.