African cities are battling escalating noise pollution, but religion stands in the way

The pollution problem in many African cities goes beyond just the air quality.

Over the years, governments across the continent have attempted to tackle the noise pollution problem in major cities. In addition to the daily bustle and commercial activities, much of the noise comes from the thousands of religious places of worship that dot these cities.

In Accra, Ghana’s capital city, the government is turning to technology to hopefully serve as a panacea: local mosques have been asked to send text and WhatsApp messages as a substitute for the adhan, or the call to prayers, to Muslim members rather than loud calls made using megaphones and speakers.

It’s an enduring problem elsewhere as well. In February, Rwanda closed down about 700 churches for breaking building regulations and excessive noise pollution. In March, the government also banned mosques in the capital, Kigali, from using loudspeakers during the call to prayer.

Lagos, Africa’s largest city which is home to an estimated 20 million people, has for some years been looking to clamp down on public noise levels. Local churches and mosques have been advised to take down external speakers from worship centers and adhere to noise limits of 60 decibels during the day and 50 decibels (pdf) at night—similar to noise level stipulations in the United Kingdom’s Environment Protection Act of 1997.

In 2016, the state shut 90 places of worship for excessive noise levels. Residents in the city are also encouraged to report noise pollution incidents. But enforcement is tricky with thousands of places of worship in need of monitoring ranging from makeshift structures home to a handful of worshipers and mushroomed in dense residential areas to vast megachurches on the city outskirts with auditoriums that hold congregations of up to 200,000 people. 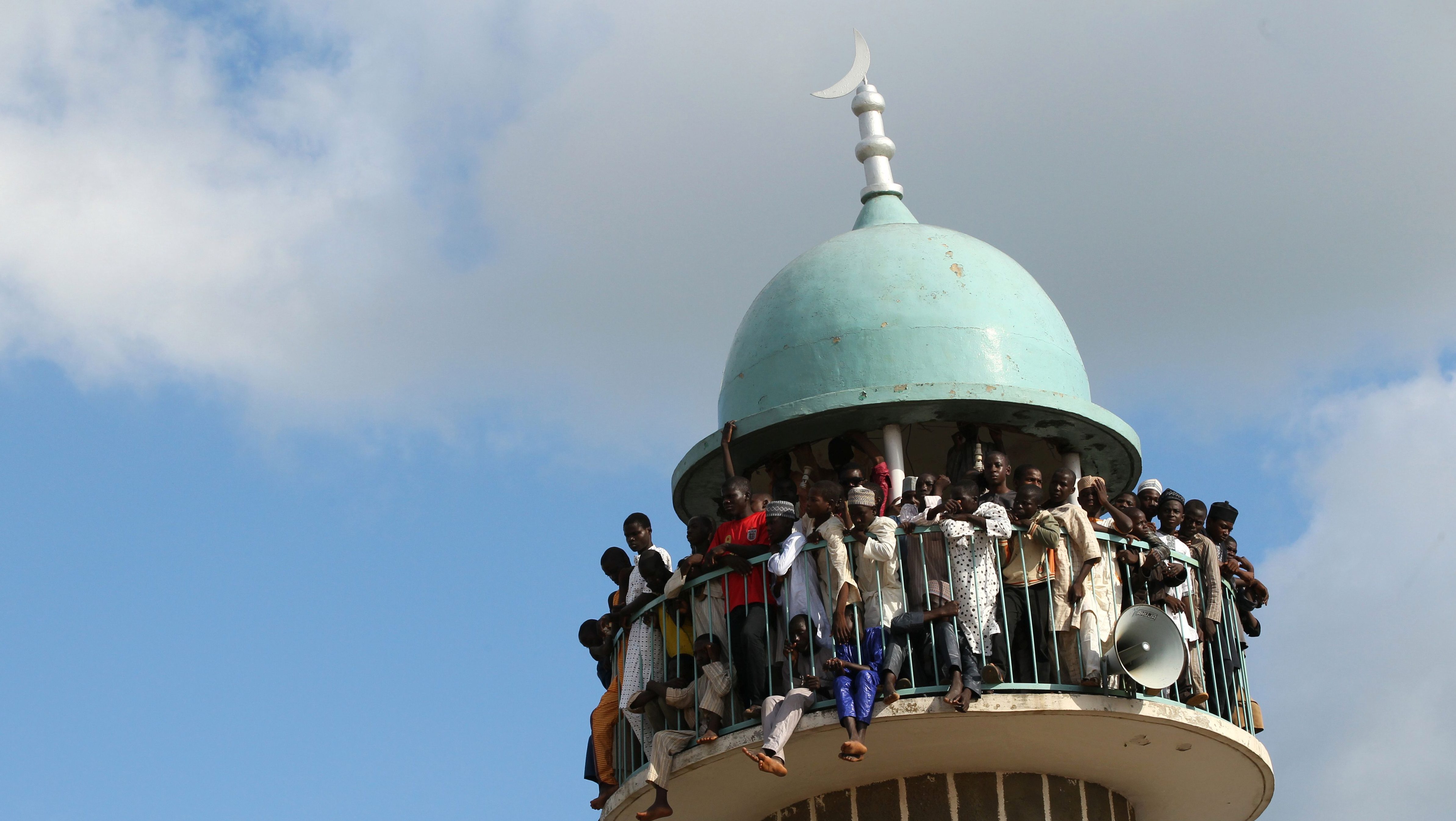 From Germany and Israel to the US and even in Muslim-majority nations like the United Arab Emirates, broadcasting religious sermons or adhan over speakers has been a contentious issue across the world. The World Health Organization has also warned of the long-term health problems of noise, including cardiovascular effects, poorer work and school performance, and hearing impairment.

Yet urging churches and mosques to desist from noise pollution has been tricky, especially among Africans who have consistently ranked religion as a “very important” component in their lives. Recent crackdowns also come as government antagonism towards religious minorities in Africa increase, according to a Pew Research study from last year.

Shutting down places of worship or restricting some of their practices can also be seen as disrupting community norms and generating social animosity. This is the case in Rwanda, where the government’s closure of 1,500 Pentecostal churches is perceived as a measure to control the messaging in houses of prayers. In 2016, Egypt started delivering government-scripted Friday sermons in a bid to stifle dissent and what it views as extremist religious views from mosques. 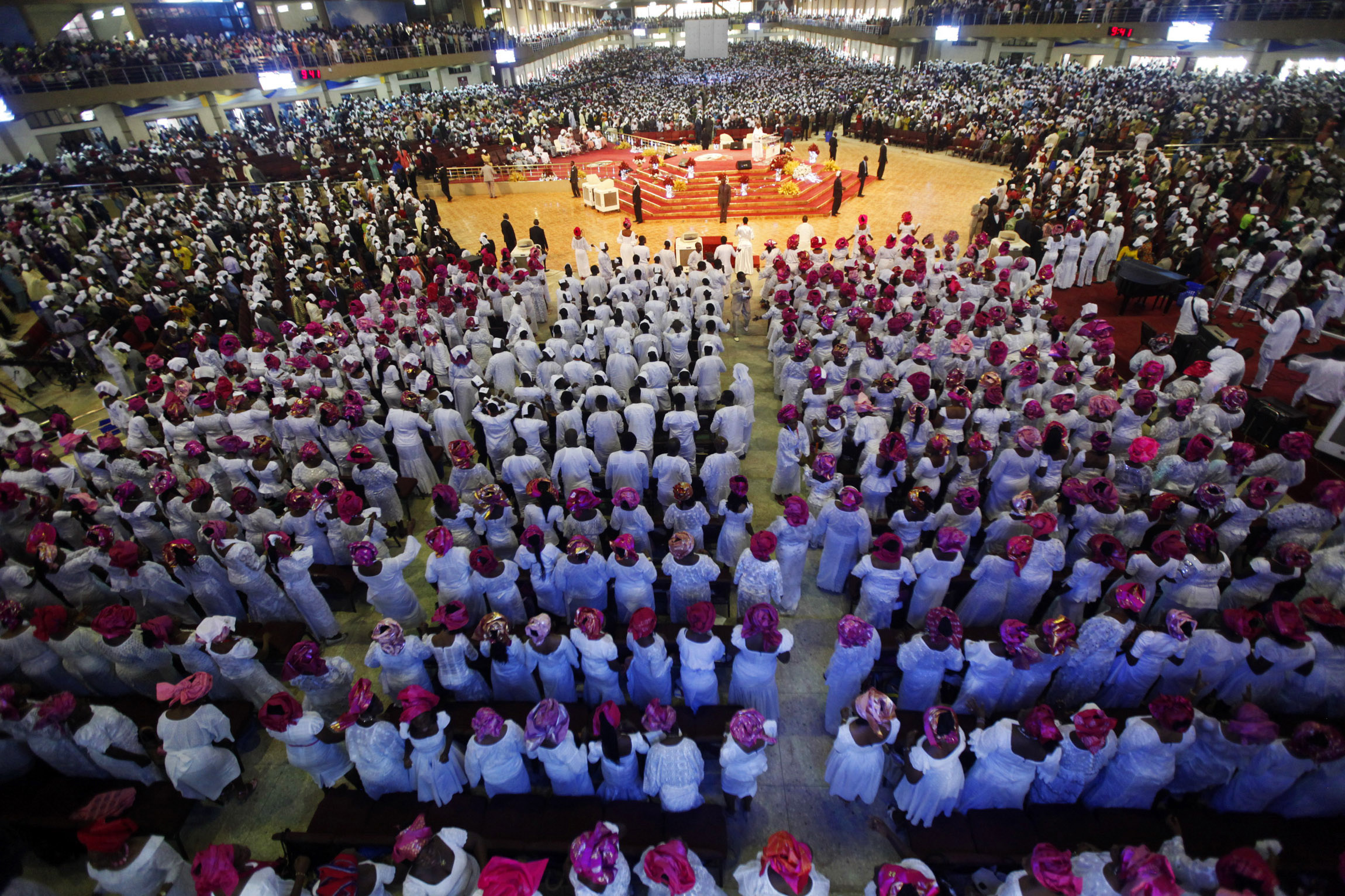 In Kenya, after the environmental agency stipulated noise regulations in 2009 including a ban on the adhan, Muslims deemed it an infringement on their constitutional right of worship—pushing then-prime minister Raila Odinga to exempt them from the laws. The agency’s decision also coincided with the Somali Muslim community’s heavy investment in property in Kenya, and especially in the capital Nairobi, where they built several places of worship in residential estates and business centers. Their acquisitions were often attributed to money laundering and piracy flooding in from neighboring Somalia, drawing ire from other Kenyan communities.

A similar scenario also unfolded in South Africa, especially in the Bo-Kaap neighborhood of Cape Town. A Muslim-majority, anti-apartheid enclave, the neighborhood has faced gentrification in recent years, attracting white South Africans and foreigners who have jacked up property taxes. As daily calls to prayer and sermons ring out over the neighborhood, newcomers’ complaints have drawn indignation from long-term residents who say their culture and traditions face erasure.

Kwabena Frimpong-Boateng, Ghana’s environment minister, says he recognizes how “controversial” the new policy might be but is banking on technology—websites, online clocks, and apps—to help Muslims track prayer time. But there’s an obvious drawback: just 35% of the country’s 28 million population have access to the internet, according to the World Bank.