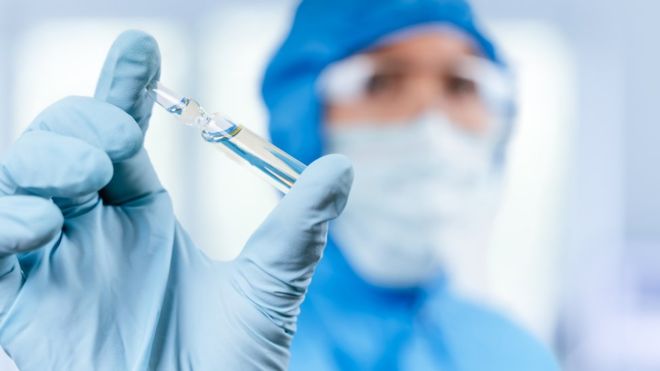 Funds from the African Development Bank’s ongoing Science and Technology Development Project have been committed towards two research projects to mitigate Covid-19 in Angola.

The Science and Technology Development Project which is being executed by the Ministry of Higher Education, Science, Technology and Innovation, aims to contribute to Angola’s economic diversification through scientific and technological research, and by promoting an innovative enabling environment.

The Angolan Government intends to promote research and enhance capacity in the health sector, against the backdrop of the COVID-19 pandemic.

The Epidemiological, Clinical and Laboratory Profile of COVID-19 in Angola and the Building COVID Capacity in Angola research projects received $431,590 and $613,029, respectively.

A signing ceremony organised by the Angolan Ministry of Higher Education, Science, Technology and Innovation was held on 20 July in the Angolan capital with virtual participation.

The event included a presentation of the research projects, as well as the signing of the funding agreements between the project implementation unit coordinator, Ricardo Queirós, and the respective principal researchers: Fernanda Dias, Professor at the Medicine Faculty of Agostinho Neto University, a local university; and Joana Afonso, General Director of the National Institute Research of Health Research.

These research projects include the participation of reference research entities from Brazil, Portugal, Sweden and UK. The project is also being conducted in collaboration with the World Health Organization and the Africa Centres for Disease Control and Prevention.

Minister for Higher Education, Science, Technology and Innovation, Maria Bragança Sambo, who spoke at the ceremony, reaffirmed his Ministry’s commitment to supporting the Ministry of Health’s efforts through a ‘One Health’ approach towards strengthened research on COVID-19.

Joseph Ribeiro, African Development Bank Country Manager for Angola, who attended the ceremony virtually, commended the Government of Angola for its well-articulated efforts toward combating and mitigating the COVID-19 pandemic.

“The results of the scientific research will contribute to the construction of new knowledge about the virus, while strengthening national capacity in terms of staff training and availability of laboratory equipment for the health sector,” Ribero said, emphasising the importance of the presented research projects.

He further highlighted the significant participation of women researchers in the coordination and composition of the project teams, which is in line with the objectives of the Bank-financed project.

Angola currently has over 800 confirmed cases, 226 recoveries and 33 deaths, representing one of the highest death rates within the southern region of Africa.

The country remains under a continued State of Calamity, declared on May 25, 2020.

DISCLAIMER: The Views, Comments, Opinions, Contributions and Statements made by Readers and Contributors on this platform do not necessarily represent the views or policy of Multimedia Group Limited.
Tags:
African Development Bank
Coronavirus in Africa