AGI warns of possible collapse of local industries if 50% Benchmark policy is not reviewed - MyJoyOnline.com 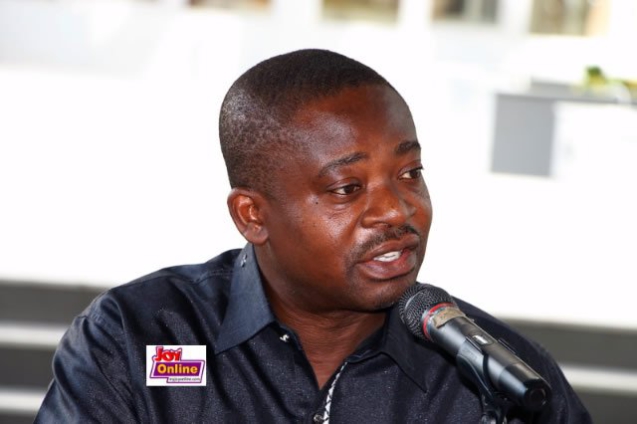 The Association of Ghana Industries is warning of a possible collapse of local manufacturing industries if government does not review the 50% Benchmark Policy on imported products, the Vice President in charge of SMEs, Humphrey Anim-Dake has said.

Ahead of the 2022 budget, the AGI has urged government to exempt sectors such as agribusiness, pharmaceutical and heavy industry from the policy. It has already sent the proposal to the Finance Ministry.

“Instead of the universal application of the policy to all imports, AGI believes imports which come to compete with locally manufactured products be exempted from the policy. It is important for government to cushion local products for which there is local production capacity. Secondly, we urge government to maintain the benchmark policy for manufacturers that import raw materials to help grow the real economy”, Mr. Anim-Dake pointed out.

The Chief Executive of the AGI, Seth Twum-Akwaboah also explained that the 50% Benchmark Value sets an unfair market competition in the country.

“Unfair competition; local manufacturing is collapsing with the influx of finished imports equally enjoying 50% reduction in their benchmark value. Some of these imports already enjoy significant export rebates from their countries of origin. Locally manufactured products including those for which Ghana already has local production capacity and comparative advantage have been under serious threat from imports,” he stated.

The AGI is deeply concerned over policies and initiatives that do not support the country’s industrialisation agenda and domestic revenue mobilization, especially in the wake of the Africa Continental Free Trade Area”, Mr. Twum Akwaboah added.

Guided by the overarching framework of Ghana’s industrial transformation agenda, One District One Factory initiative, Planting for Food and Jobs, and Ghana’s Export Development Agenda, the AGI is calling for a review of the 50% Benchmark Value reduction policy to align with the country’s industrialisation drive.

In 2019, the government declared a 50% reduction on import values at the ports to ensure trade through the ports are more attractive as well as a boost revenue mobilization.

But Mr. Twum-Akwaboah said these expectations however have not been met barely two years into its implementation.

He explained that these agreements also come with competition emanating from their duty-free quota-free clauses, adding “with the advent of these trade agreements, it becomes more crucial to support Industry with the right policies in order to scale up local production capacity.”

“We wish to emphasize that AGI is not calling for a total withdrawal of the policy but rather a selective application of the policy to serve a better purpose for the entire Ghanaian economy. Therefore, the impact assessment and review of the benchmark policy must be done, taking cognisance of the overarching framework of an industrial transformation agenda and fair trade practices,” he stressed.