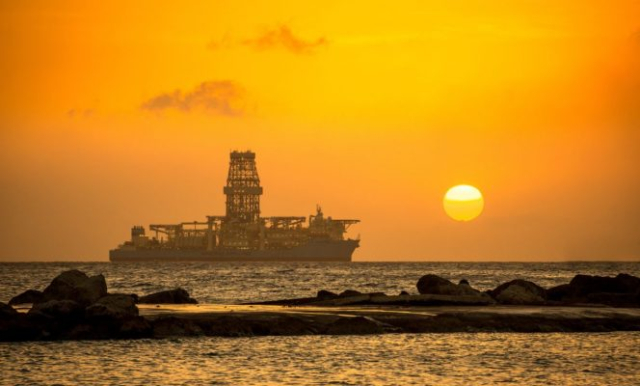 A sidetrack will now be drilled to further appraise the volume potential, Aker Energy said on Monday.

The Pecan South-1A well was drilled south of the main Pecan field in the DWT/CTP block and encountered oil.

Aker Energy is in the process of analyzing the well result and will start further drilling in order to verify the volume estimate. These volumes will be an addition to the gross contingent resources (2C) from the existing discoveries in the area, previously estimated to 450 – 550 mmboe.

It is worth reminding that Aker Energy in January 2019 completed a successful drilling operation of the Pecan-4A appraisal well. The main purpose of this well was to confirm Aker Energy’s understanding of the geology in the area and to identify deep oil-water contact in the Pecan reservoir. This was successfully proven.

Jan Arve Haugan, CEO of Aker Energy, said: “We are pleased to announce another successful well as the operator of the DWT/CTP block. The drilling result is another confirmation of the geological model for the area. The discovered resources from the well will further strengthen the robustness of the Pecan field development. We will now continue the appraisal drilling campaign while finalizing the Plan of Development to be submitted by the end of March.”

The drillship Maersk Viking will now drill a sidetrack well in Pecan South, before relocating to drill the third well in the ongoing appraisal campaign, Pecan South East. Based on the Pecan South result and pre-drill estimates of Pecan South East, Aker Energy estimates that the total volumes to be included in a Plan of Development (POD) have the potential to increase to between 600 – 1,000 mmboe.

Aker Energy noted it sees further upsides in the area. The company has identified multiple well targets to be drilled as part of a greater area development after submission of the POD.

Aker Energy is the operator of the DWT/CTP block with a 50% participating interest. Aker Energy’s partners are Lukoil (38%), the Ghana National Petroleum Corporation (GNPC) (10%) and Fueltrade (2%).