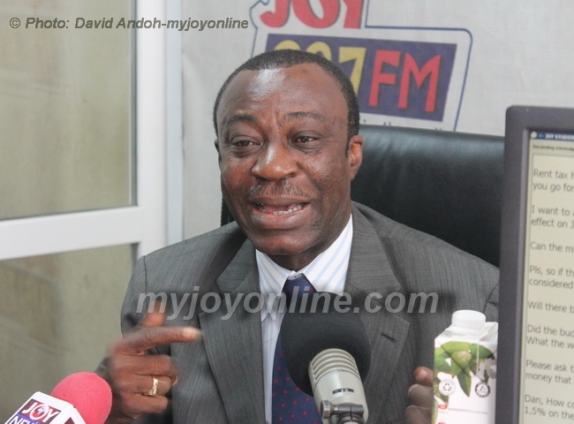 Member of  Parliament (MP) for Tafo/Pankrono, Dr. Anthony Akoto Osei, has proposed a seven-year term where the elected person will not seek re-election.

He is of the view that elected presidents of Ghana would deliver to the satisfaction of the people if they served seven years in office without seeking re-election.

Dr. Akoto observed that the cur­rent system whereby Presidents serve four years and seek re-election was preventing them from delivering as expected for the country.

The elected presidents of the coun­try cannot take bold decisions to transform the country because they are afraid that they might be voted out of office if they seek re-election after four years in office, he said.

Speaking on Hot Issues, which is aired on TV3, the Tafo/Pankrono MP said the elected presidents of the country usually start thinking about how to retain political power after winning the first election.

According to him, since the Presi­dent would not be thinking about how to win the next elections, he would initiate bold policies and pro­grammes that would promote the interest of the country and his political party.

Dr. Akoto also said that the four- year period for presidents was too short for them to adequately solve the problems of the country.

The NPP MP noted that the time has come for Ghana to adopt its national policy, which every elected president or government would fol­low strictly to develop the country.

Dr. Akoto was of the view that the current procedure whereby various administrations introduce different programmes after winning elections was affecting national growth.

He said political parties should work to advance the interest of Ghana, adding that the supreme inter­est of Ghana should supersede every other consideration.

Dr Akoto said combining ministe­rial work with duties of a legislator also hampers the work of the appointee of the president.