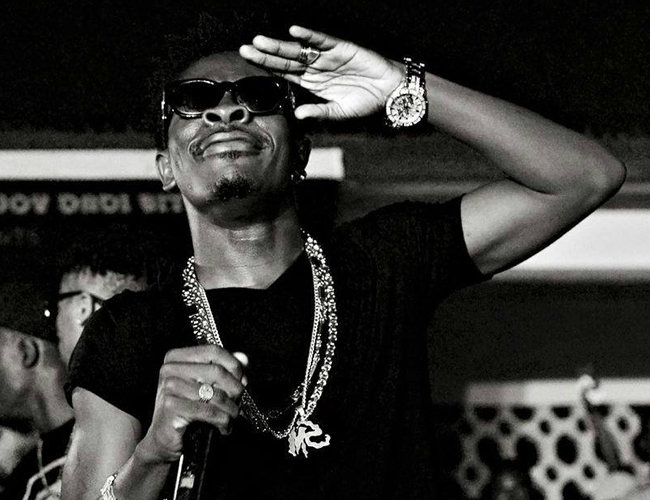 Dancehall musician Shatta Wale is riding the music waves in style as his popularity keeps soaring.

The two main political parties are using his songs in their campaigns towards the upcoming December 7 election.

Shatta Wale’s 'Kakai' song was played at the NPP’s Manifesto launch over the weekend and according to the party's flagbearer, Nana Addo Dankwa Akuffo-Addo, he is coming into power like Kakai.

Well, the ‘If I collect' hitmaker has reacted to the NPP using his song.

According to him, little did he know that Nana Akuffo Addo was his fan, and he went on to label this year’s election as Shattatics.

He tweeted "I never knew Nana Akuffo was a great fan …U deh come like kakai ampa …This years politics is called shattatics".