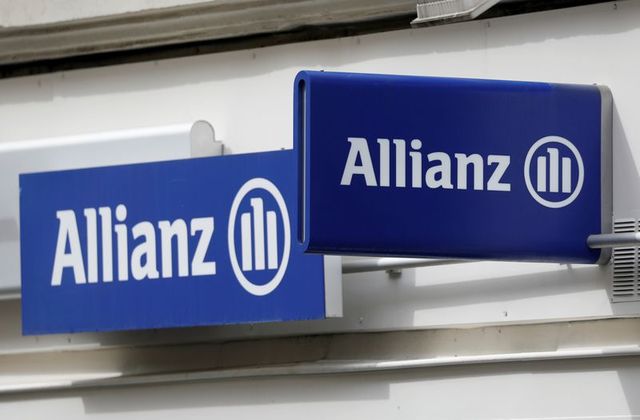 Allianz Life Insurance Ghana has organised a webinar on the implications of the African Continental Free Trade Agreement (AfCFTA) on the Insurance sector.

The moderator for the webinar, Gideon Ataraire, CEO of Allianz Life Ghana welcomed participants to the event and gave them a brief background about Allianz Life Ghana. He then introduced the guest speaker, Jonathan Lutterodt, who is a Senior Manager, Strategy & Operations at KPMG, and an authority on the AFCFTA.

Jonathan started off with a background on the AFCFTA explaining that the agreement came into force on the 2nd of April 2019 after the Gambia became the 22nd country to ratify the agreement. He said at present, all but 6 countries have ratified the agreement.

The agreement has now created a single market across 54 out of 55 countries (Eritrea is yet to sign the agreement) across the African continent for qualifying goods and services such that the trade in them would be duty-free, tariff-free and quota-free.

He further noted that Africa as a continent is worth 3 trillion dollars in GDP and has a consolidated population of 1.3 billion people. Most of the trade being engaged in by African countries is with entities and countries outside of the continent.

Only 20% of trade is within Africa, with 60% of this is in intermediate or finished goods. Most of the trade with entities outside of Africa however, is in the export of primary commodities such as cocoa, which African countries then re-import at much higher prices in processed forms such as chocolate, cocoa powder, soap, body lotion etc.

According to Jonathan, the first phase of the protocols on trade in services will cover 5 priority services i.e. Financial Services, Transport, Communication, Travel and Tourism Services and Business Services. Negotiations on this phase are still ongoing as the first round of discussions are expected to be concluded by January 2022.

A question was posed on how the African Insurance Organization (AIO) is positioning itself to support vulnerable SMEs in the Insurance sector when AFCFTA is operational on financial services.

Jonathan explained that the AIO is partnering Afrexim Bank and some private sector players to support SMEs with funds to build up their capacity to access the free trade area.

They are also looking to develop risk mitigation tools that will be deployed to de-risk SMEs when it comes to trade transactions across Africa.

One of the participants enquired on what would happen to the existing regional blocs such as the Economic Community of West African States (ECOWAS), Southern African Development Community (SADC) and the East African Community (EAC) with the coming into being of the AFCFTA.

Jonathan said that, in his opinion, “From a trade perspective, the relevance of these bodies would be diminished long term. They might still remain in place for political co-ordination purposes.”

Another participant asked how the ECOWAS brown card would be treated under AFCFTA. Jonathan in response said that the current arrangement that governed the brown card would remain for now but that could all change after January 2022 when negotiations on Transport would be concluded.

He encouraged the players in the Insurance industry to proactively engage policymakers who are engaged in these negotiations to bring to bear the critical factors necessary for free movement of Insurance services.

He also mentioned that as part of the protocols, there will be a mutual recognition of standards and certifications across Africa making it easier to satisfy the regulatory requirement of other African countries so for e.g. an Insurance broker in Ghana should be able to be recognized anywhere in Africa.