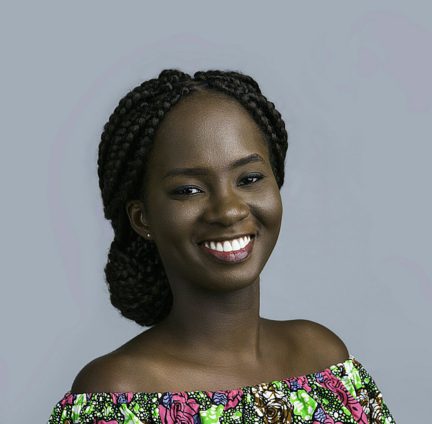 She explained that this has resulted in an increased number of fraudulent activities of quack practitioners in the country.

“I think the regulatory body has failed, it’s supposed to check the work of all health practitioners and health facilities in the country”, she stated

Speaking with Joy Prime‘s Benjamin Akakpo on Wednesday, the PRO said, “AHPC is mandated to check and ensure that all health facilities and workers display acts of professionalism in their fields of work”.

She made this allegation during her submissions on the investigative work by The Fourth Estate‘s Manasseh Azure Awuni titled, “The Licensed Sex Predator.”

In this investigative report, Manasseh revealed how a supposedly licensed health practitioner used his facility and practice as bait to sexually assault women who went there seeking treatment.

In the concluding part of “The Licensed Sex Predator” series, Manasseh reveals how Jonathan Ohene Nkunim obtained three licenses from a regulatory body despite visible signs that all was not well with his practice.

According to her, if the Council was effective enough, Jonathan would not have gotten such licenses in the first place and urged the Council to start vigorous checks to eliminate illegal practitioners from the health service fraternity.

She emphasised that innocent lives are in danger if the Council does not crack its whips on time, because there might still be other facilities that still engage in such unscrupulous activities.

The Investigative report however revealed that Nature’s Hand Therapeutic Centre, the health facility at the centre of controversy of the ‘The licensed sex predator expose` has three certificates and licenses from a state regulatory body that legitimise its work.

In conclusion, she stressed that this Expose` should be a wake-up call for the Council to properly investigate all health facilities offering the service of Physiotherapy to safeguard the profession.