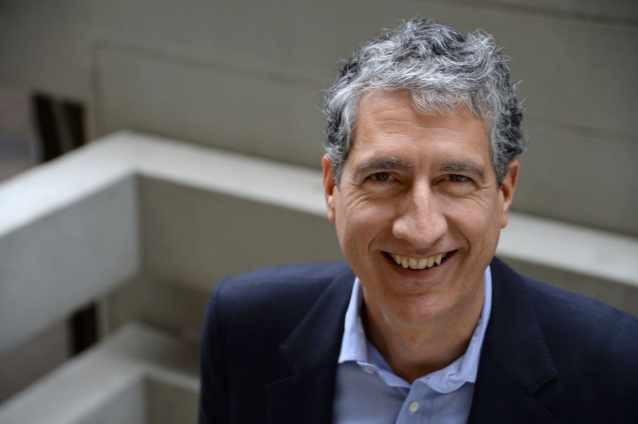 A Colombian who is the former head of Cerrejón, another Colombian firm and the largest coal-mining operations in the world, will start his new role in September this year.

Mr. Calderon has more than two decades of executive leadership experience in the global mining sector. Until March of this year, he was CEO of Orica, the world’s number one commercial explosives maker.

He was previously a senior executive at the world’s largest mining company, BHP, where his roles included Chief Commercial Officer and CEO of Aluminium, Nickel and Corporate Development.

Meanwhile, Christine Ramon will remain as Interim CEO until Mr Calderon takes up his new position, before resuming her role as AngloGold Ashanti’s Chief Financial Officer.

Maria Ramos, Chairman of AngloGold Ashanti, said: “I am delighted to welcome Alberto as CEO of AngloGold Ashanti following a comprehensive global search in which we considered several excellent candidates. We are confident that, in Alberto, we have the right person to lead this company forward and realise its outstanding potential, drawing on his huge leadership experience in the resources sector across a variety of geographies.

“On behalf of the Board and the company, I would like to extend my gratitude to Christine for her tireless commitment through a particularly tumultuous period globally. Her leadership was critical in coordinating an effective response to the pandemic, keeping the company focused on our strategy and maintaining a strong financial position”, Mr. Calderon said.

“AngloGold Ashanti brings together a high-quality portfolio and a strong commitment to deliver social, environmental and shareholder value that I relate to strongly on a personal level. I think the company has an exciting future and I look forward to working with the Board and the AngloGold Ashanti team around the world to deliver on this potential”, he added.

AngloGold Ashanti returned to profitability in 2020 after few years of challenges.

The mining giant recorded $203 million profit in the first quarter of this year, driven by the higher gold price, as the company continued its reinvestment programme aimed at completing the redevelopment of the Obuasi gold mine.