Arthur Simpson-Kent to be deported Thursday 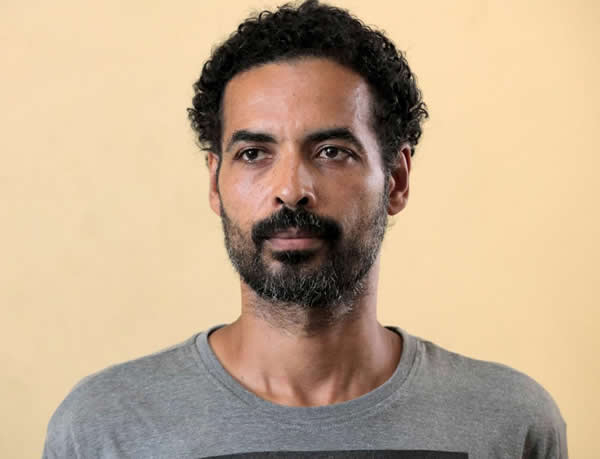 The British fugitive, who allegedly murdered his girl­friend and two children in the United Kingdom (UK) and fled to Ghana, is to be repatriated to his home country today, Thursday February 11, 2016.

The Ghanaian Times newspaper reports Thursday a highly-placed source at the Criminal Investigations Depart­ment (CID) disclosed this on Wednesday.

Arthur Simpson-Kent was arrested by the Police near the Busua beach, in the Western Re­gion, and transferred to Accra for prosecution.

He was put before the Kaneshie Magistrate’s Court and remanded into the custody of the Bureau of National Investigations (BNI).

Simpson-Kent was said to have gruesomely murdered his girlfriend, Sian Blake, 43, and children, Zachary, 8, and Amon, 4, and fled to Ghana.

The suspect, who was facing three counts of murder, voluntarily opted for repatriation to the UK to face the law.

His decision was announced by his counsel, Mr Justice Srem-Sai, at the Accra High Court, after state prosecutors said they had received a formal request from the UK for his extradition.

Prosecuting, Ms. Rebecca Adjalo, a State Attorney, told the court that the police, upon infor­mation from their counterparts in the UK, mounted a search on for the accused on January 8 and he was subsequently, arrested near Busua, in the Western Region and brought to Accra.

She said investigations were ongoing and that a team from the Metropolitan Police in UK were in Ghana working with local officers to ensure the extradition of the accused.

Adjalo prayed the court to re­mand him in BNI custody while the necessary processes place, because the laws of the country allowed for the extradition of the accused.

Counsel for the accused, Srem-Sai, however, argued that the remand would amount to infringe­ment of the accused’s human rights, adding that, his client had not been allowed his right to counsel.

The counsel said the Extradi­tion Act of 1960 states that “when a foreign power wants someone to be extradited, the Ministry of the Interior should receive a petition from the High Commission of the country, upon which an arrest warrant would be issued”.

The court, presided over by Rosemond Agyiri Duodowa, however, remanded the accused into BNI custody until January 26, and asked the prosecutor to ensure that the accused had access to his counsel while in custody.

The facts of the case were that the accused was unemployed and lived at East London with his girl­friend and two children.

On January 7, the International Police (INTERPOL) received in­formation and an arrest warrant for the accused for allegedly mur­dering his girlfriend and children.

Prosecution said an aunt of the accused’s girlfriend made a report to the police and the following day, when they spoke to the accused, he told them that his girlfriend had travelled with the children to Cambridge, UK, on a visit.