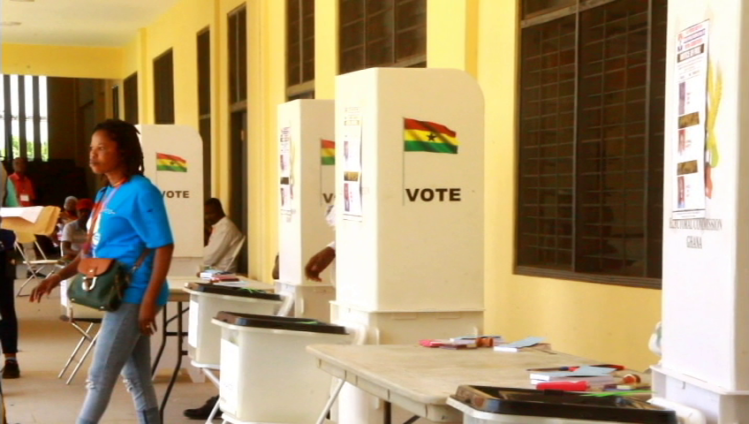 The Director of the Institute of Local Government Service, Professor Nicholas Awortwi, says the law barring political parties from participating in local government elections is a military regime export and does not reflect Ghana’s multi-party democratic dispensation.

According to him, at the time of the drawing of the 1992 constitution, the PNDC law 207 was exported directly into the new constitution without any amendments whatsoever.

This, he said had not provided citizens the opportunity to dissent on that part of the constitution prior to the referendum of 1992, thus creating the one-party style of governance at the local government level.

He believes strongly that had Ghanaians at the time been given the opportunity, that aspect of the constitution would have been changed to pave way for multi-party democracy at the local government level.

Speaking on Joy News’ PM Express, he said, “So in 1992 before we went into multiparty [democracy], we had a military regime. And Ghana used to have the local council system which had only 65 councils.

“Then fast forward, we went into democratic system, and the transition to that democratic system, the whole of the PNDC 207 was exported straight into that constitution without any change. And during that discussion or during the transition or even the referendum for accepting that constitution, it was either yes or no, and we didn’t have time to say well, we didn’t like this part of the constitution that we should remove the idea of non-political party systems into local government, there was no choice.”

He added that, “In fact, if there was that opportunity Ghanaians would have said no, take out article 553 because basically it was opposite what Ghanaians were looking for. Ghanaians were looking for multi-party, and they didn’t want multi-party at the central level and one-party or non-party system at the local level, no. but there was no choice. And so the whole of 207 was sent into the 1992 constitution without amendment, without any change at all.”

However, following stiff opposition from the National Democratic Congress and other civil society organization that had raised concerns that the introduction of a multi-party system would increase the polarization of politics in Ghana, the referendum was abandoned.

According to Prof. Awortwi, currently, consensus building is ongoing in order to reach a common agreement on the fate of politics at the local government level, as the President has expressed determination to have mayors elected.

DISCLAIMER: The Views, Comments, Opinions, Contributions and Statements made by Readers and Contributors on this platform do not necessarily represent the views or policy of Multimedia Group Limited.
Tags:
Local Government System
Multi-Party democracy
Prof. Nicholas Awortwi