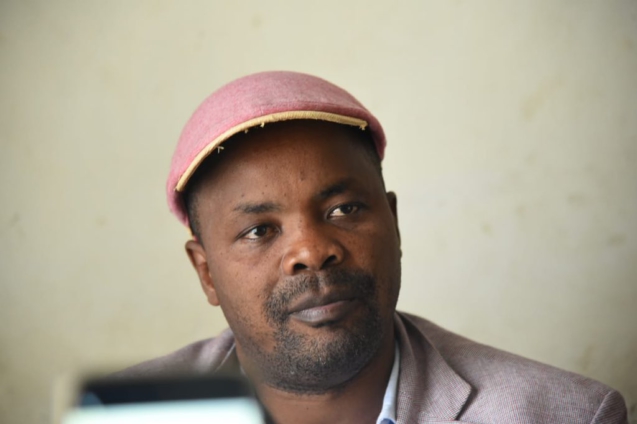 Former Tanzanian MP Godbless Lema has been freed following his detention in neighbouring Kenya where he had gone to seek asylum.

Mr Lema was arrested on Sunday while being driven by his lawyer to Kenya’s capital, Nairobi. He was accompanied by his wife and three children.

He had irregularly crossed the border.

Kenya’s media outlets report that the former MP had been released and was on his way to Nairobi.

Amnesty International Kenya has urged the Kenyan government to grant him asylum.

He lost his Arusha Urban constituency seat in October’s election. He was among opposition leaders who were released last week after being arrested for calling for demonstrations to demand fresh elections

Amnesty Kenya has thanked everyone who called for his release: