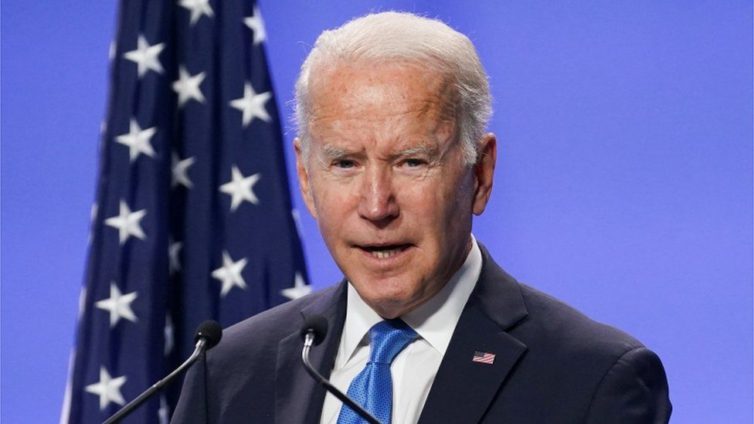 United States President, Joe Biden will hold a virtual ‘Summit for Democracy’ on December 9 and 10 to bring together world leaders from governments, civil society and the private sector.

The Summit is expected to provide an opportunity to the participants on the need to listen, learn and engage diverse actors that help to promote global democracy renewal.

The summit will focus on three principal themes which include defending against authoritarianism, addressing and fighting corruption, and promoting respect for human rights.

“It is believed that the Americans want to acquire maximal loyalty to give the idea of a vast Washington-led movement through this summit.”

“The summit will bring together civil society and the commercial sector from established and emerging democracies to make new and bold commitments to reject authoritarianism, combat corruption, and promote human rights at home and abroad,” a statement issued about the event added.

China is among countries that were not invited to the virtual leaders summit.

China does not disclose full data on its international aid as of 2017. China’s Official Development Assistance-like aid was anticipated to be $4.4 billion in 2018, according to the Organisation for Economic Co-operation and Development (OECD).

China’s ODA-like help proved effective at producing economic growth in recipient nations, according to a 2017 analysis by AidData.

The One Belt, One Road (OBOR) program is a Chinese economic and strategic effort that aims to connect the two ends of Eurasia, as well as Africa and Oceania, through two routes – one overland and one sea.