Billie Eilish pokes fun at herself after falling off stage at Coachella  - MyJoyOnline.com 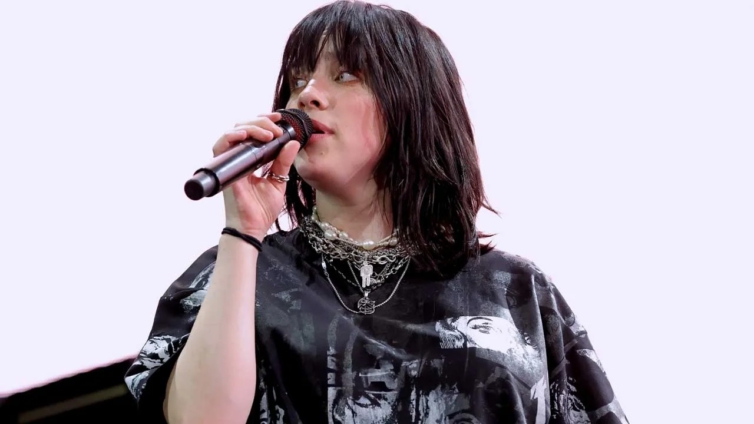 The show must go on! Billie Eilish didn’t let a little faceplanting keep her from rocking the second weekend of Coachella.

Eilish, 20, took a bit of a misstep and ended up falling flat on her face during her headlining performance at the Coachella Valley Music and Arts Festival in Indio, California, on Saturday night.

The fall happened right after the stage lights dimmed and Eilish was getting ready to deliver a performance of “Getting Older,” when she slipped and landed face-first on the stage.

The fall itself wasn’t seen by fans, but Eilish explained what happened — as seen in a video published by TMZ.

“You guys, I seriously ate s**t. Seriously. It was pitch black. You see that square? This f***ing thing? I went de-de-de-de-de and fell onto my face!” Eilish said with a laugh, poking fun at herself.

However, the show went on with an undeterred Eilish, who also brought out a special guest — Hayley Williams of Paramore. The two went on to perform Williams’ hit “Misery Business.”

Williams later rejoined Eilish onstage, where the pair then delivered a rendition of Eilish’s “Happier Than Ever” together.