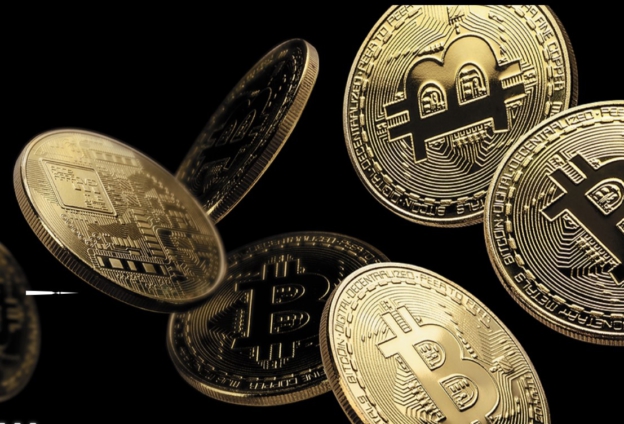 The Built With Bitcoin Foundation (BWB), a humanitarian organisation, has announced this week’s opening of the Bitcoin Technology Center (BTC), a learning and training center in Kumasi, Ghana.

The center was built as a legacy for the inaugural Africa Bitcoin Conference running this month and will be run by Ghanaians, for Ghanaians, according to its organisers.

The Bitcoin Technology Center will be unveiled through a campus tour on December 8th, with expected attendance of 200 people, including 50 youths from eight local schools.

The opening will also be attended by leaders from the Built With Bitcoin Foundation, Paxful, the Human Rights Foundation, Bitnob, and Bitcoin for Fairness, among others.

Organisers said the goal of the space is to equip the local community with skills and knowledge within the finance and technology industries. It is also intended to build community and foster a safe environment to learn.

“Anyone will have access to the center and the facility aims to educate and train around 400 people in the first year.”

A statement issued by the organisers said along with regular courses, the space also plans to organise “Intro to Coding” camps and host monthly meetups.

“The center will employ around eight local workers, including administrators and lecturers. The Built With Bitcoin Foundation is funding the facility through the support of the Edwinase community, Blockchain Foundation Africa, and the overall Bitcoin community. The intention of the Bitcoin Technology Center is to create and maintain a Bitcoin circular economy, similar to Bitcoin Beach in El Salvador and Bitcoin Ekasi in South Africa. The initiative has already supported the local community, through the employment of over 30 workers to construct the facility—paid in Bitcoin.”

The statement quotes Ray Youssef, a founder of the Built With Bitcoin Foundation, as saying “Education is a fundamental human right, but it is not accessible to all. This creates and maintains systemic issues, especially in regions like Africa, where people are fighting tooth and nail to rid themselves of economic apartheid. The Built With Bitcoin Foundation is committed to empowering Africans through education and strengthening communities. We’re ushering in a new financial dawn, welcoming more to the table and building a truly global economy.”

Yusuf Nessary, a founder and the Director of the Built With Bitcoin Foundation, added: “The bedrock of any community is education—whether that be financial, health, agriculture, and so on. Education is also a key to protecting vulnerable communities from bad actors and teaching people how Bitcoin can support them and their families through entrepreneurship, financial inclusion, knowledge, and social empowerment. Our mission is to amplify communities through education and this announcement is incredibly rewarding as we hope it creates a circular economy, something that can last the test of time. We cannot wait to see the center bring in its first round of students and see how the community grows in its wake.”

The announcement of the plans comes off the heels of the Built With Bitcoin Foundation’s ongoing commitment to financial literacy within the Bitcoin community.

To date, the nonprofit has built and repaired twelve schools and education centers.

“The Bitcoin Technology Center is a culmination of the team’s years-long efforts to grow communities by providing clean water, access to quality education, sustainable farming, and humanitarian support,” it said.

DISCLAIMER: The Views, Comments, Opinions, Contributions and Statements made by Readers and Contributors on this platform do not necessarily represent the views or policy of Multimedia Group Limited.
Tags:
Bitcoin
Bitcoin Technology Center
Built With Bitcoin Foundation