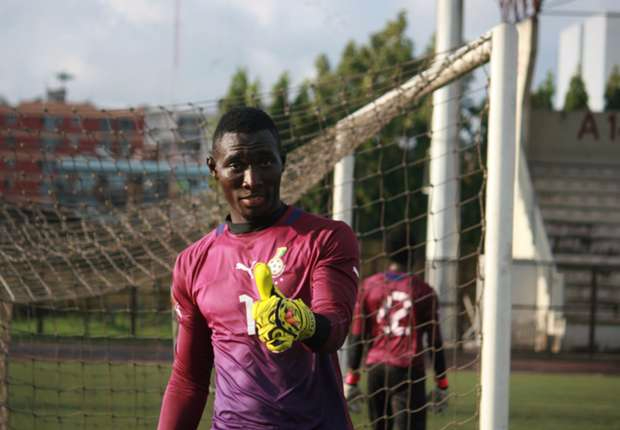 Goalkeeper Richard Ofori could be set for a move to Cape Town City, according to reports in South Africa.

Ofori, who was part of the Black Stars squad at the Africa Cup of Nations in Gabon and featured in third and fourth game against Burkina Faso is itching closer to a move abroad after guiding WA All Stars to win the Ghanaian topflight.

As reported by the Siya crew, the 22-year-old had a trial with City last year, with sources indicating that he impressed the technical team with his performances in training.

Ofori recently parted ways with Ghana Premier League side, Wa All Stars FC. It is believed that his next club is likely to be City, if all goes according to plan for all the parties.

City recently added another international goalkeeper to the books – Zimbabwe’s Tatenda Mukuruva, who also featured at the recent 2017 Africa Cup of Nations.