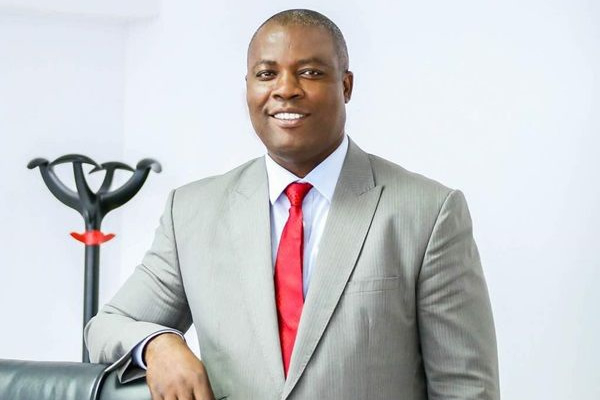 George Mensah Okley is said to have tendered in his resignation to the President on Friday, August 23, Myjoyonline.com can confirm

Reasons for his resignation are unknown, however, Graphiconline reports that it may be linked to the issue of contracts at BOST.

Mr Okley was appointed by President Akuffo-Addo in 2017 to act as MD for the state-owned entity following the removal from office of his predecessor, Alfred Obeng Boateng.

He has been involved in the monitoring of the implementation of the Offshore Cape Three Points (OCTP); and a member of the Government Negotiation Team that negotiated Petroleum Agreements with International Oil Companies; was the Ministry’s representative on the Gas Power Infrastructure Committee for the implementation of OCTP gas project; and co-ordinated the development of the Gas Master Plan.

Mr Okley has a good understanding and experience in Ghana’s Petroleum Regulations as member of the team that developed the Regulations; has strong Reservoir Engineering skills in Raven, Eclipse, TerraStation, Petrel, and Pansystem; and has extensive exposure in the Oil and Gas industry.

He is a native of Nungua, in the Greater Accra Region, and is married with four (4) boys.