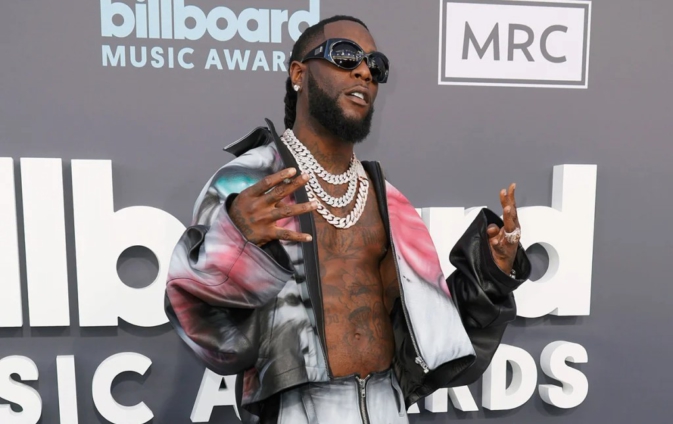 Nigerian musician Burna Boy, on Sunday, made his debut appearance at the Billboard Music Awards.

The singer graced the stage and performed his new single Last Last live, for the first time at the ceremony held at MGM Grand Garden Arena in Las Vegas.

Last Last is the first song off Burna Boy’s upcoming album ‘Love, Damini’. It was released on Friday, May 13.

On the red carpet, the singer born Damini Ogulu, popularly known as Burna Boy, said it was a great honour to perform at the Billboard awards.

He also revealed that his next album would be released on his birthday, July 2.