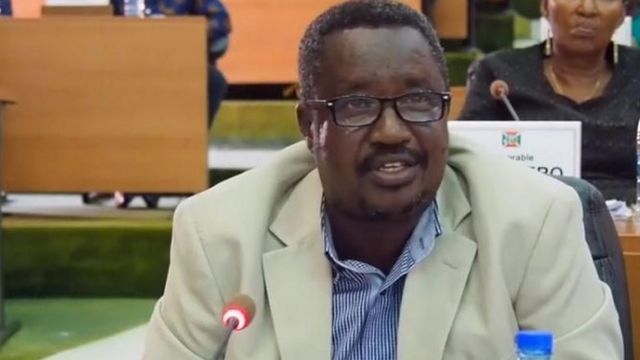 Mr Banciryanino was arrested by intelligence officers last Friday near his home in Bujumbura.

He was taken to court on Thursday and charged with “rebellion, an attempt on national security and slanderous denunciation”, according to his lawyer.

Mr Banciryanino had earlier in the year said in parliament that President Nkurunziza “should be prosecuted for rights violations and killings done when he was in power”.

He later lost his seat during the May elections.

His lawyer Christophe Nkeringanji told the BBC that MPs should not be charged for statements uttered in parliament.

The charges have elicited mixed reactions in Burundi with some people saying he was speaking for many, while others felt he disrespected the former president.