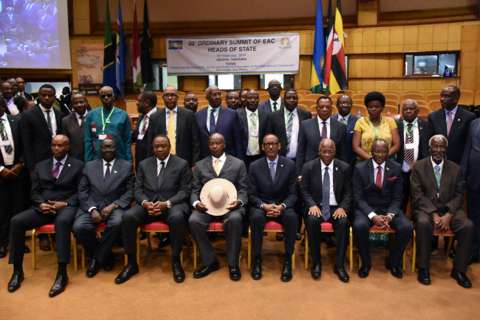 Burundi and South Sudan could soon lose their membership of the East African Community, which could undermine the stability of the regional economic bloc.

The EAC’s Assembly has voted to expel the two countries, because both have defaulted on their membership fees.

A final decision on whether Burundi and South Sudan should be shown the exit door will be made when the heads of state of the member nations next meet.

The members of the East African Community, which also includes Kenya, Rwanda, Tanzania and Uganda, are supposed to pay $8m (£6.5m) a year.

But Burundi has paid nothing for four years, while South Sudan owes $10 million.

The government in Juba is struggling to cope with an economic crisis, caused by the recent civil war, but Burundi’s reluctance to pay follows its demand for lower fees, based on its contention that its economy is smaller than its neighbours.